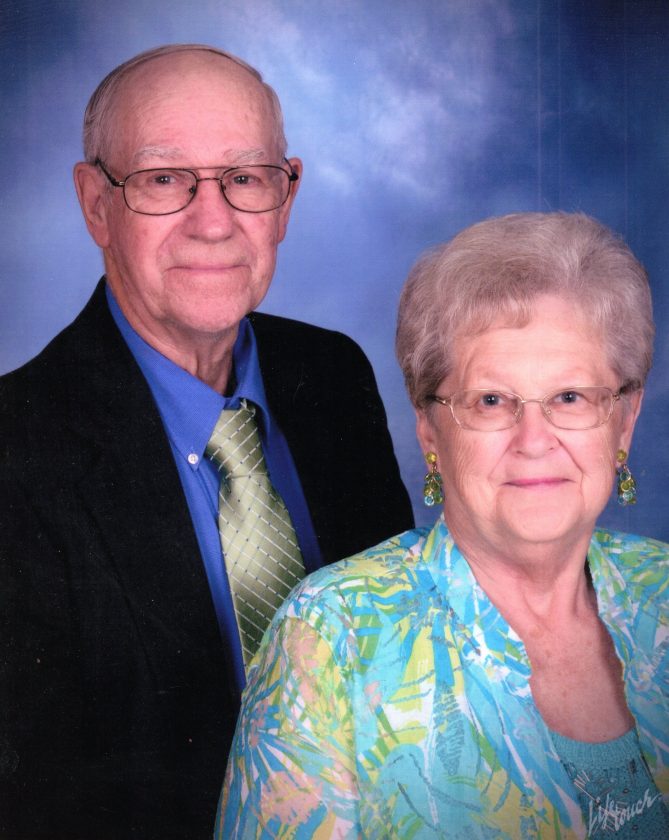 The former Peggy Anne Lockcuff, of williamsport, is the daughter of the late George W. and Doris L. Lockcuff. She graduated from Williamsport High School in 1960 and retired in 2004 from Samuel D. Miller Nationwide Insurance Agency.

Mr. Mahaffey, of Linden, is the son of the late William L. and Sarah Mahaffey. He graduated from Williamsport High School in 1956 and served in the Army in the 62nd Artillery division. He retired as the co-owner of Mahaffey Brothers Construction, Linden. 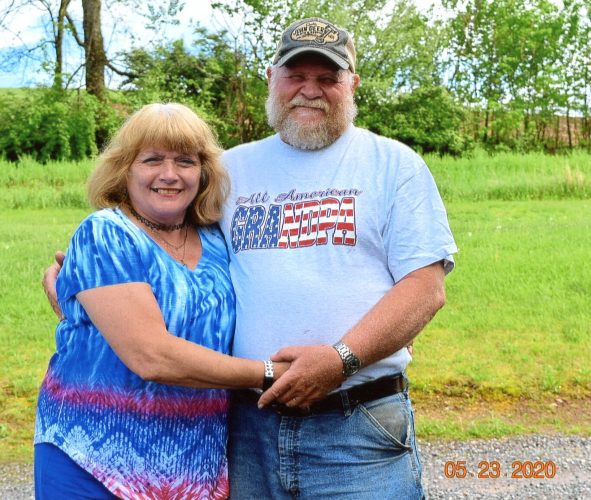