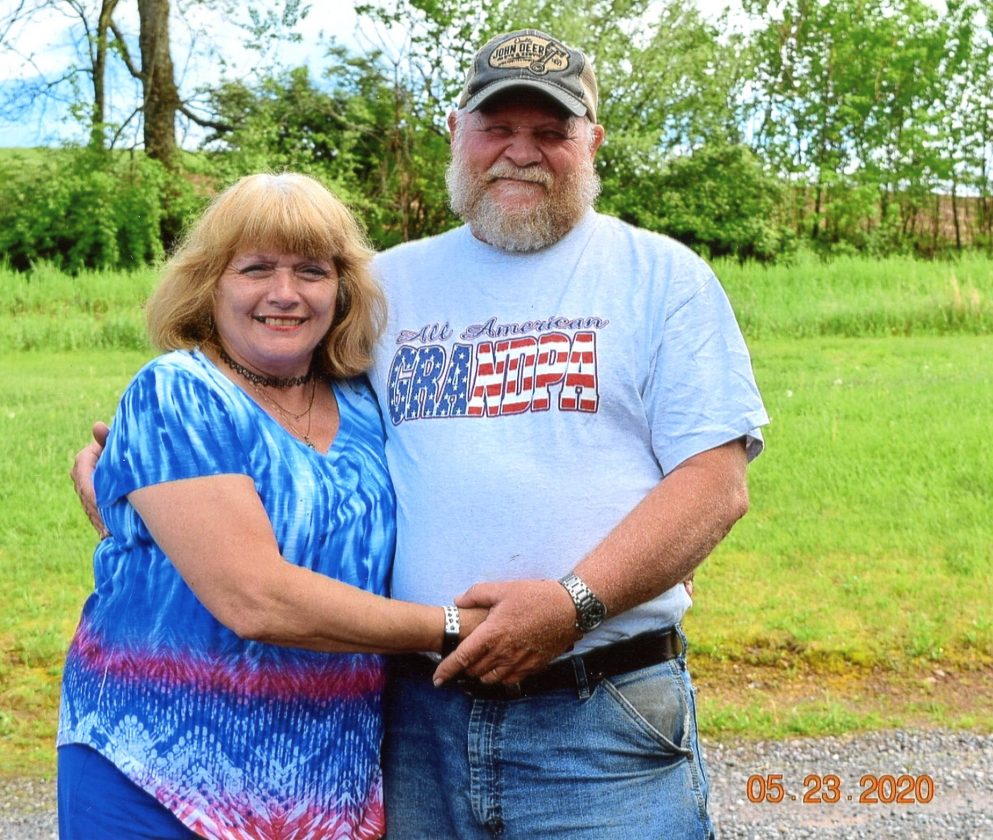 Susan and Stephen Spega III, of Linden, will celebrate their 40th anniversary on June 21. They were married by Rev. Richard E. Spratlin at Christ Lutheran Church of Montgomery. They are members of State Road United Methodist Church, Linden.

Stephen, of Williamsport, is the son of the late Elizabeth and Stephen Spega Jr. He graduated from Jersey Shore High School. He is the owner and operator of Spega Builders, Linden.

They are the parents of Kevin (Laurie) Spega, Joshua Spega and Daniel (Beth) Spega. They have six grandchildren.

They will celebrate with a family picnic. 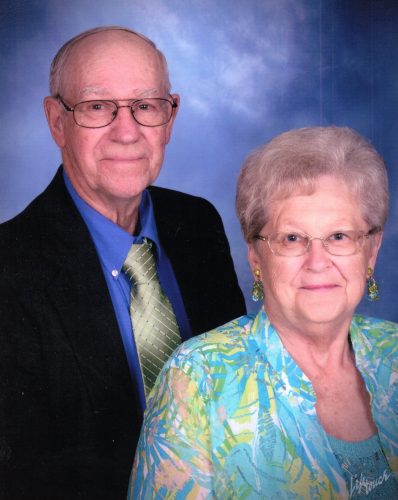