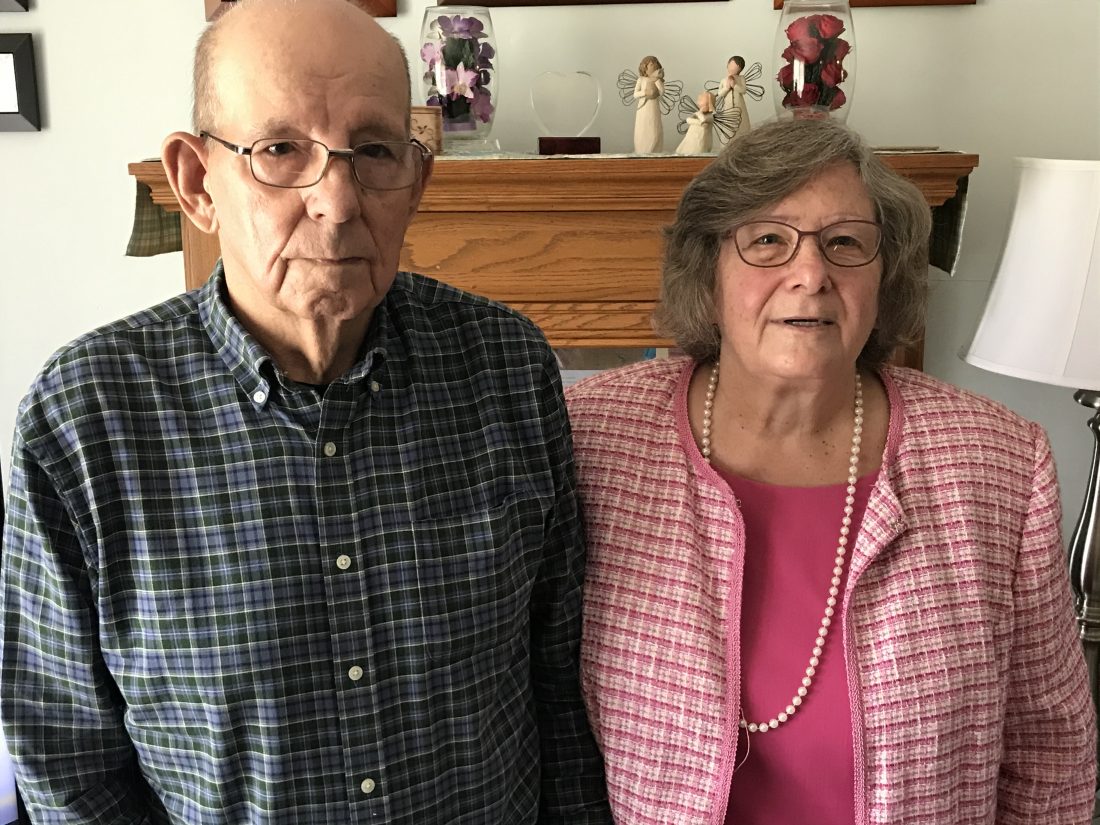 Paul D. and Constance J. Schultz, of Muncy, celebrated their 50th wedding anniversary on June 13. They were married by Rev. John Whitney at the Moreland Baptist Church.

The former Constance J. Peterman, of Muncy, is the daughter of Elaine Peterman and the late Robert C. Peterman. She graduated from Hughesville High School. She is employed at Ben Franklin Pharmacy.

Paul D. Schultz, of Muncy, is the son of the late M. Edward and Ruth Schultz. He graduated from Hughesville High School. He was a veteran of the Army and served in Korea. He is retired.

They are the parents of Crystal (Jeffrey) Sock, Kevin (Traci) Schultz and Denzil (Vanessa Sweigard) Schultz. They have five grandchildren and one great-granddaughter.