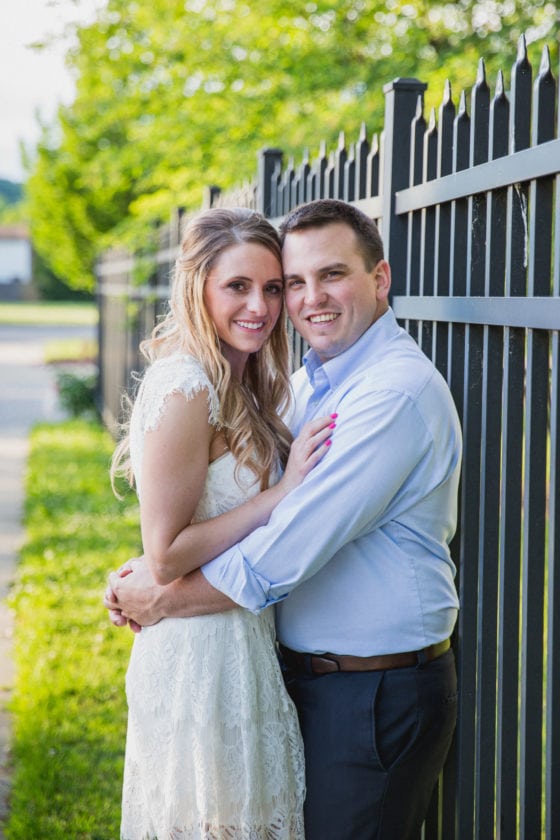 Announcement has been made of the engagement of Melissa R. Wenzel and Brett S. Kelley, both of Williamsport.

An Aug. 11, wedding in Williamsport is being planned.

Wenzel is the daughter of Steven and Rosellen Wenzel, of Williamsport. She graduated from Williamsport Area High School in 2010. She received a bachelor’s degree from Penn State University in 2014, and a master’s degree from the College of Saint Rose in 2016, both in communication sciences and disorders. She is employed by Lycoming/Clinton County Early Intervention and Valley View Nursing Center as a speech-language pathologist.

Kelley is the son of Dennis Kelley and Janice and Lee Frank, of Williamsport. He graduated from Williamsport Area High School in 2001 and received a bachelor’s degree in sports administration from Lock Haven University in 2006. He is employed by River Valley Transit as a Systems Coordinator/Compliance Officer. 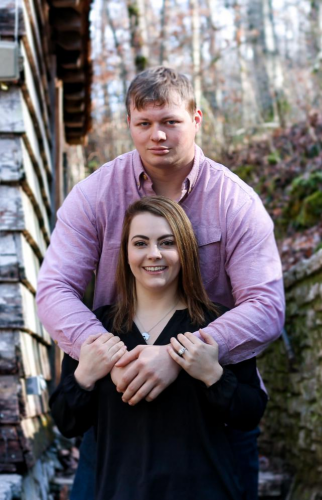 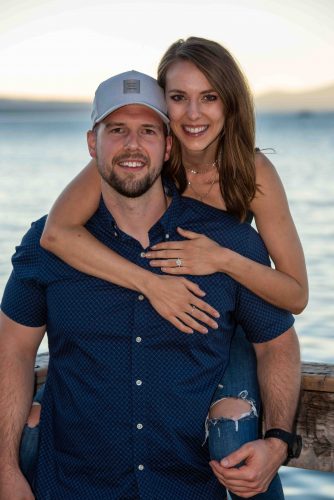 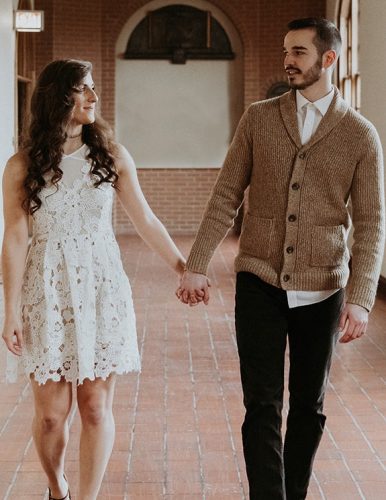 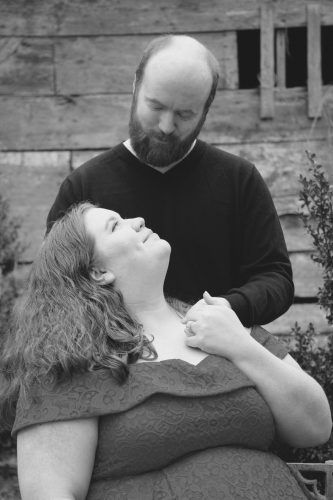