Area couple ‘I do’ in Montoursville 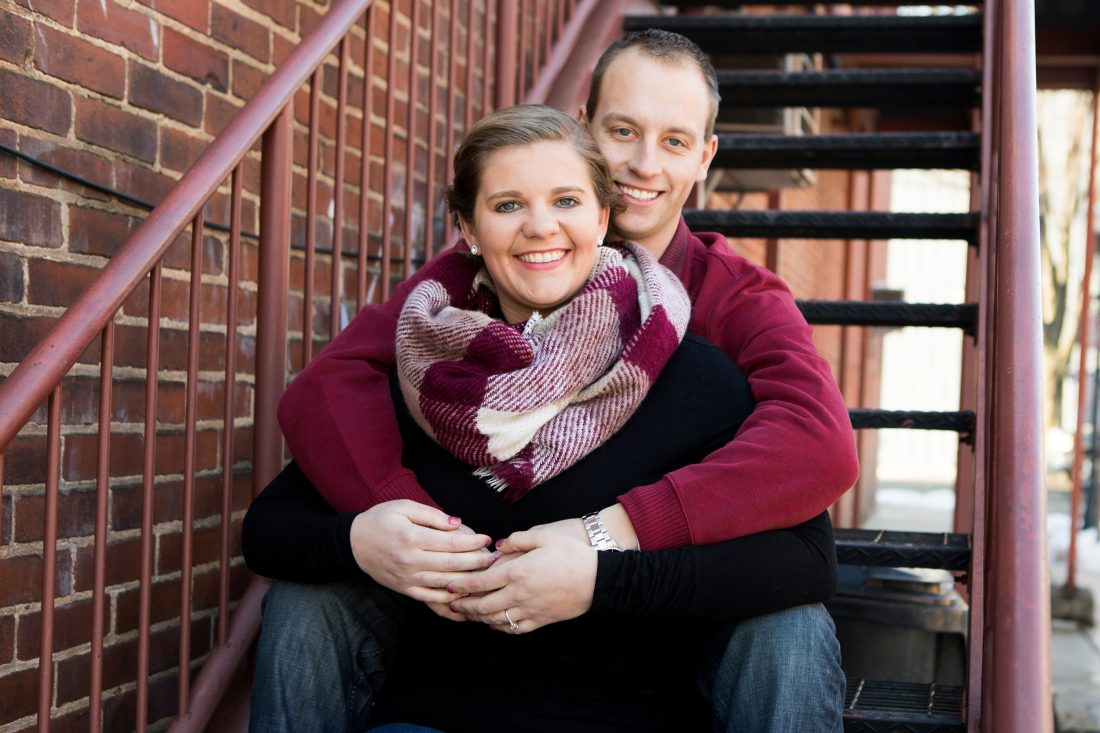 Erica Logan, of Montoursville, and Craig Hoyt, of Linden, have announced their engagement and plan to get married on Aug. 3 at the Community Baptist Church in Montoursville.

Hoyt is the son of Lori and Ralph Hoyt III, of Linden. He graduated from Williamsport Area High School in 2010, received an associates degree in architectural technology from Pennsylvania College of Technology in 2012; and became a helicopter flight instructor in 2018 through High-Tech Helicopters in Mount Pocono. He is employed though Aramark UPMC Susquehanna as a head groundskeeper in Williamsport and a helicopter flight instructor at High-Tech Helicopters in Mount Pocono.

Ashley E. Rupert and Jason S. Hess, of Montoursville, have announced their engagement. They are planning a wedding ... 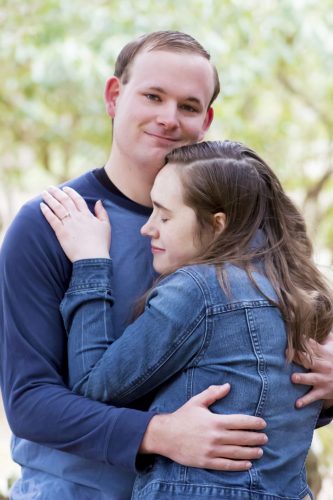 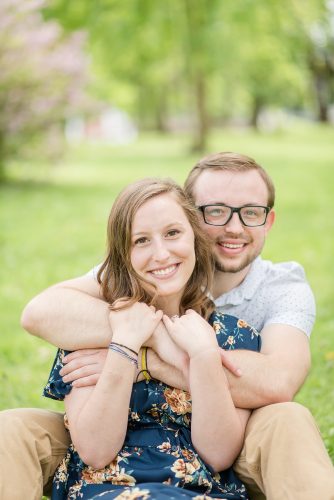