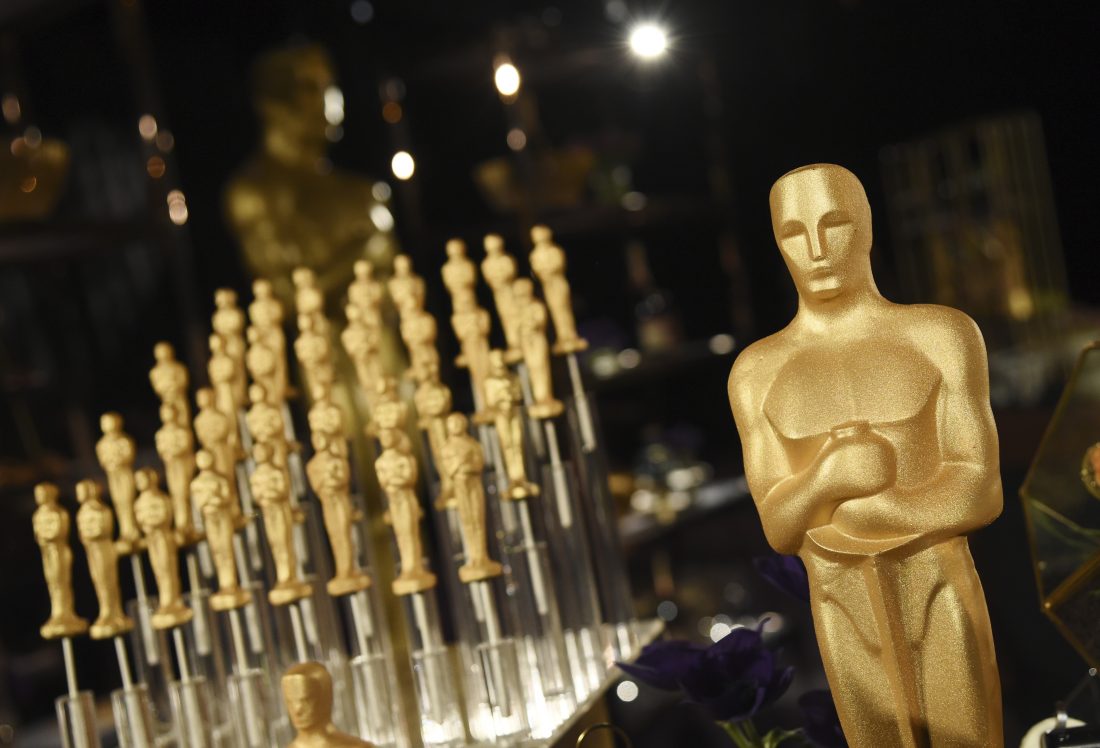 It’s hard to believe that during this decade, Oscar will turn 100 years old.

From the first ceremony way back in 1929 to the 92nd show coming up this Sunday, the Academy Awards have always represented one of Hollywood’s most prestigious and sought-after achievements. This year’s slate has some fittingly impressive candidates — from which your local film critics herewith make their predictions, using a “will win/might win” format:

Her performance in “Marriage Story” was more than that of a supporting actress. Dern’s empowering, loud charisma makes it easy to see why she is the frontrunner.

The breakout actress is already finding herself in the spotlight, getting an Oscar nomination during her very early years. Her prominent role in “Little Women” gave Pugh plenty of screen time to prove her talent.

I think this is the clearest winner out of them all. There is just something about Pitt in “Once Upon a Time … in Hollywood” that has captured everyone’s attention, even mine.

It was a close pick between Pesci and Al Pacino, but Pesci’s talent, and his gentle yet devilish demeanor, still reside in the aging actor — albeit a bit more restrained.

Not only is his film a flick about Hollywood, but it is made with such careful attention to every detail that the Academy will be sure to eat up. It feels like Tarantino deserves a directing Oscar by now, and this is his best chance yet.

Honestly, every director in this category has a great shot at winning, but Bong Joon Ho’s work for “Parasite” could slightly edge the others out.

Winning both the Golden Globe and SAG award for best actress almost seals the deal for Zellweger’s Oscar. The praise for her acting in “Judy” is well deserved, as she disappears into her depiction of Judy Garland.

Having two notable performances for “Jojo Rabbit” and “Marriage Story,” her nomination for the latter will might lead to a win. The sadness and grief Johansson displays in her undoubtedly Oscar-worthy role were real tear-jerkers.

Phoenix is one of the best actors living — period. His method-acting style is unparalleled, and it goes to show in “Joker.” He is hauntingly terrific; needless to say, I think everyone has reached that same conclusion.

In one of the most honest and real portrayals in a long time, Driver captures the heartbreak and agony of divorce perfectly. His character absolutely seems real, with outbursts of genuine emotion that are not easy to conjure.

Everyone adores this movie — and for good reason. Taking home the most prestigious award at film festivals and award ceremonies solidifies its chances of an Oscar. If “Parasite” does win Best Picture, it will be the first foreign film ever to do so.

Epic in every sense and fueled on the determination of the human spirt, “1917” is the war film that stands tall with the best. The unique one-take approach is the cherry on top that may connect to the hearts of the Academy.

Roger Deakins will win best cinematography for “1917,” making back-to-back wins for him, after losing 13 times prior. The man has lost enough; it’s time for him to win more.

Perhaps the most wide-open category with no odds-on favorite. Will win: Laura Dern, as the overly antagonistic lawyer in “Marriage Story.” Might win: Scarlett Johansson for “Jojo Rabbit.”

Al Pacino and Joe Pesci will cancel each other out, with neither winning the coveted Oscar for “The Irishman.” Will win: Brad Pitt for “Once Upon a Time … in Hollywood.” This is bad boy Brad’s year. Might win: Tom Hanks for “It’s a Beautiful Day in the Neighborhood.” Hanks wore the cardigan perfectly and should — but won’t — be rewarded for acing the role of Mister Rogers.

Hollywood likes directors who give it a hearty pat on the back, so in a highly contested category … Will win: Quentin Tarantino for “Once Upon a Time … in Hollywood.” Might win: Sam Mendes for “1917.”

Will win: Judy Garland. Whoops, I meant Renee Zellweger. She is the surest bet in any category, as her discreet bio of Garland’s final fall from fame has already racked up several awards. Coming in a distant second will be Cynthia Erivo for her gripping portrayal in “Harriet.” Might win: Renee Zellweger — if you didn’t already guess.

A buddy of Brad Pitt, supposedly on and off screen, is Leonardo DiCaprio … and yes! Will win: DiCaprio, playing the sad middle-aged actor in “Once Upon a Time … in Hollywood,” will nudge out some of the more worthy contenders. Might win: Jonathan Pryce for “The Two Popes.” I saw him playing a pimp in “Miss Saigon” on Broadway over 30 years ago, so I’ll be rooting for this Cardinal from Argentina to convert Oscar’s hordes of disbelievers. Hopefully, it won’t be a joke with Joaquin Phoenix winning for the “Joker.”

I saw most of this year’s nine nominees, although I viewed three (“The Irishman,” “The Two Popes” and “Marriage Story”) on Netflix. Although a couple never made it to area screens, my foggy crystal ball predicts as follows: Will win: “Once Upon a Time … in Hollywood.” But using long single shots in many scenes, and worthy of winning an Oscar, is a vivid war movie with the gore finely balanced off with the soldiers’ heartfelt emotions. Might win: “1917.”

For trivia fans who have fuzzy recollections, Oscar 2020 will at least provide some relief. If you can’t remember the last actress that snagged a nomination as both Best Supporting and Best Lead, Scarlett Johansson comes with this year’s dual nominations.

And if it’s unclear the last movie to be nominated as both Best Foreign Film and Best Picture, “Parasite” is 2020’s breakthrough answer. Of course, someone in Tinseltown just had to tweak that name to “Best International Feature Film” — but why? And who cares?

Will win: Scarlett Johansson. Might win: Laura Dern. I’m with Jack: This category is a total toss-up! Scar-Jo is as good a guess as any — only the ninth actress to be tapped for two different slots in the same year.

Will win: Brad Pitt. Might win: Joe Pesci. Let’s face it, Pitt is underrated; it’s time to give the man an acting statue (though he does have one for co-producing “Twelve Years a Slave”).

Will win: Quentin Tarantino. Might win: Sam Mendes. Mendes of course deserves this Oscar; but he already has one, and QT doesn’t. Besides which, Hollywood loves movies about Hollywood, and there’s no way “Once Upon a Time” is gonna win Best Picture; so this is where the honor goes — along with Pitt of course.

Will win: Cynthia Erivo. Might win: Renee Zellweger. The latter is this category’s clear favorite, but … Oscar still looks awfully white this year, and I think an Erivo win would help offset that. Either actress would continue Oscar’s long fondness for real-life characters.

Will win: “Parasite.” Might win: “1917.” Over the past 20 years, the Academy has shown a distinct penchant for lesser-known indies that came out of nowhere (“Green Book,” “Moonlight,” “Spotlight,” “King’s Speech,” “Hurt Locker,” plus many more). That certainly describes the wildly acclaimed “Parasite.”

I’m with Quinn on Deakins, who deserves a second award for both his career and his amazing work on “1917.” But can we please also finally give a statue to composer Thomas Newman (for the same film) — a perennial Oscar bridesmaid who has now been nominated 15 times without a win. Sure would love it if “Missing Link” won Best Animated Feature, since basically nobody saw that lovely and uproarious little sleeper. 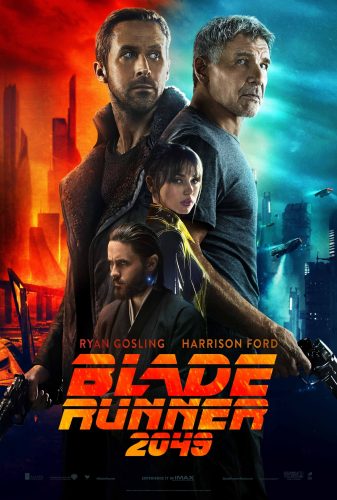