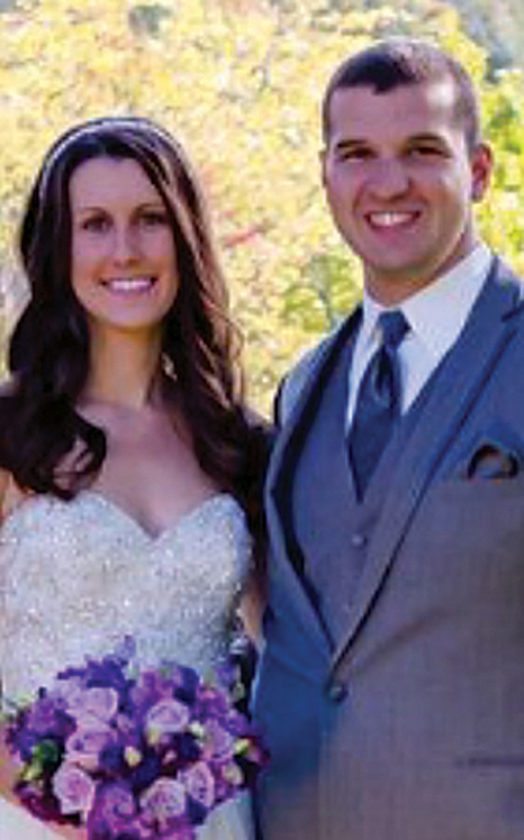 Elizabeth Lee Fessler and William David Badger, both of South Williamsport, were united in marriage at 2:30 p.m. Oct. 15, 2016.

Badger is the son of Pamela Steele, of Williamsport, and David Badger, of Charlotte, North Carolina. He graduated from South Williamsport Area High School in 2008 and received an associate degree in welding technology from Pennsylvania College of Technology in 2010. He is employed by the City of Williamsport.

Maid of honor was Monica Fessler.

Following a trip to New York City, the couple resides in Mill Hall.