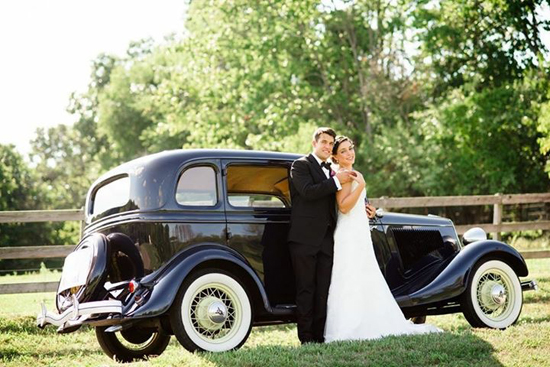 The bride is the daughter of Kelly and Dr. John Pellegrino. She graduated from Loyalsock Township High School in 2011 and received a bachelor’s degree from Elizabethtown College in 2015. She is employed by Edgewood High School, Maryland, as an English teacher.

Winton is the son of Victoria Neely and Steve Winton, both of Williamsport. He graduated from Loyalsock Township High School in 2010 and is pursuing a bachelor’s degree in accounting. He served in the U.S. Coast Guard.

Man of honor was Nicholas Pellegrino, of Williamsport, brother of the bride.

Flower girls were Geneva and Cecily Smith-Kuzmich, of Midland, Texas, cousins of the bride.

Best lady was Colleen Winton, of Williamsport, sister of the groom.

Following a trip to St. John, the couple resides in Forest Hill, Maryland.