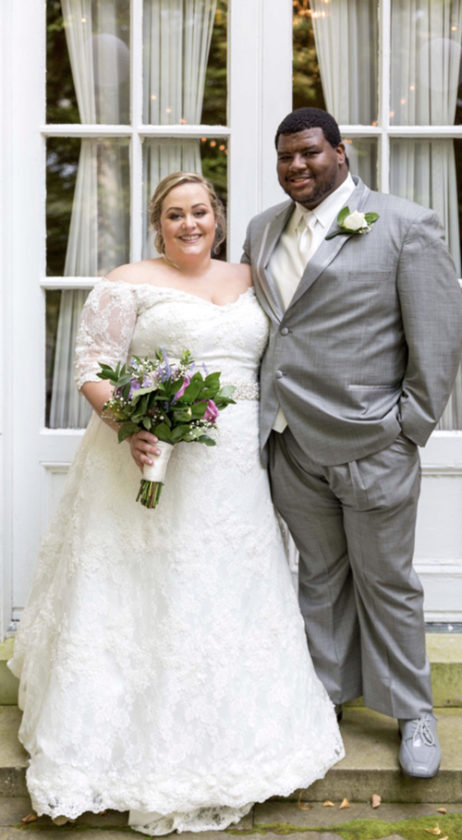 A ceremony was held in Butler, where a rehearsal and reception also were held.

The bride is the daughter of Kimberlee and Michael Fredo, of Williamsport. She graduated from Williamsport Area High School in 2010 and received a bachelor’s degree in psychology from the University of Pittsburgh in 2014. She is employed by NHS Human Services, Pittsburgh.

Alston is the son of Emily Alston, of Plum. He graduated from Gateway Senior High School, Monroeville, in 2009 and received a bachelor’s degree in business management from the University of Pittsburgh in 2014. He is employed by Little’s Shoes, Squirrel Hill.