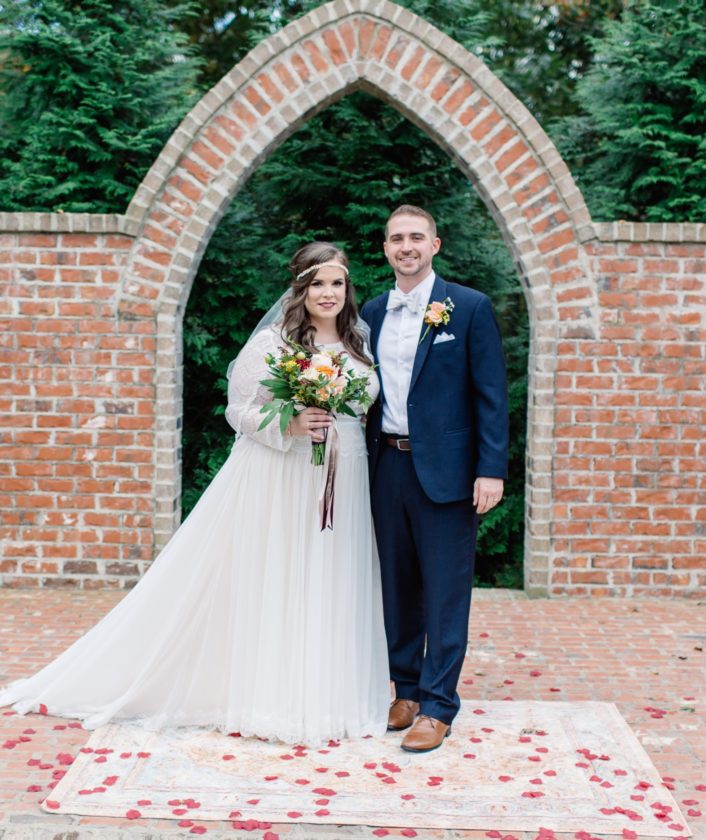 The Rev. Chris Thompson officiated at the ceremony held at Rolling Hill Farms, Monroe, North Carolina, where a reception also was held.

The bride is the daughter of Kelly and Mark Watson, of Linden. She graduated from Williamsport Area High School in 2005. She received a bachelor’s degree in communications/public relations from Clarion University in 2009 and a master’s degree in sports marketing from Xavier University, Cincinnati, Ohio, in 2011. She is employed by Wells Fargo, Charlotte, North Carolina, as a recruiter.

The groom is the son of Lisa and Joe Kuykendall, of Cincinnati, Ohio. He graduated from Ross High School in 2005 and received a bachelor’s degree in criminal justice from Eastern Kentucky University, Richmond, Kentucky, in 2009. He is employed by Wells Fargo, Charlotte, North Carolina, as a home equity underwriter.

Matron of honor was Lauryn Rouse.