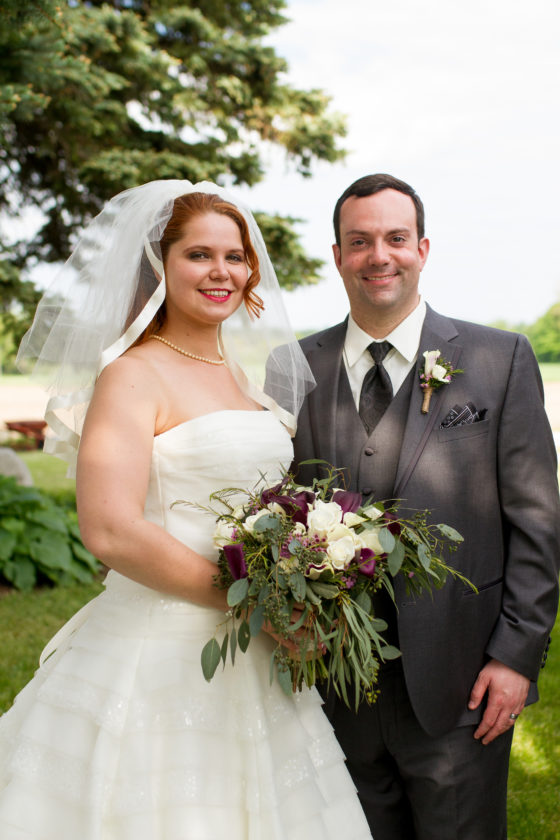 Bethany Jane Schalow, of Norwalk, Connecticut, and Brian Jay Richards, of Bronx, New York, were united in marriage at 4 p.m. May 27, 2017.

The Rev. Joel Cooper officiated at the ceremony held at Hilltop Memory Makers, Coral, Michigan, where a reception also was held.

The groom is the son of Kathy and Dennis Richards, of Hughesville. He graduated from Hughesville High School in 2002. He received a bachelor’s degree in history from Susquehanna University, Selinsgrove, in 2006 and a master’s degree in museum studies from The Cooperstown Graduate Program, SUNY-Oneonta, in 2008. He is employed by the New York Yankees, Bronx, New York, as a senior museum curator.

Matron of honor was Camey Brown, of Norwalk, Connecticut, sister of the bride.

Flower girl was Sydney Brown, of Norwalk, Connecticut, niece of the bride.

Ring bearer was Brooklyn Brown, of Norwalk, Connecticut, nephew of the bride.

Best man was Scott Richards, of Hughesville, brother of the groom.