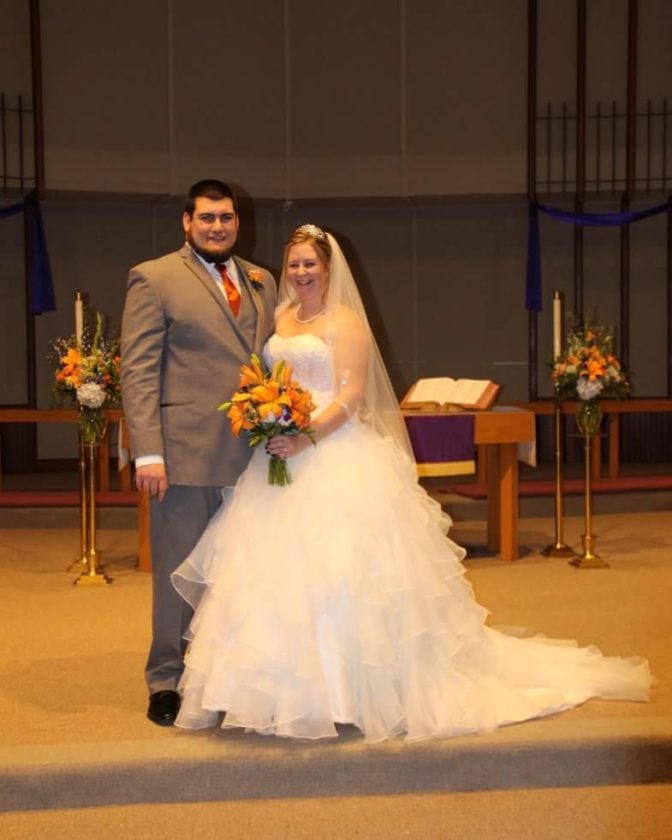 Brenna Marie Baysore and Travis Segraves, both of Williamsport, were united in marriage on at 3 p.m. Feb. 24, 2018.

The Rev. Jay Jones officiated at the ceremony held at Saint John’s Newberry United Methodist Church, where a rehearsal also was held. A reception was held at Farrington Place.

Segraves is the son of Kelly and Debra Segraves, of Williamsport. He graduated from Jersey Shore Area High School in 2006. He is employed by First Quality, Lock Haven, as a paper machine operator.

Matron of honor was Gina Houser.