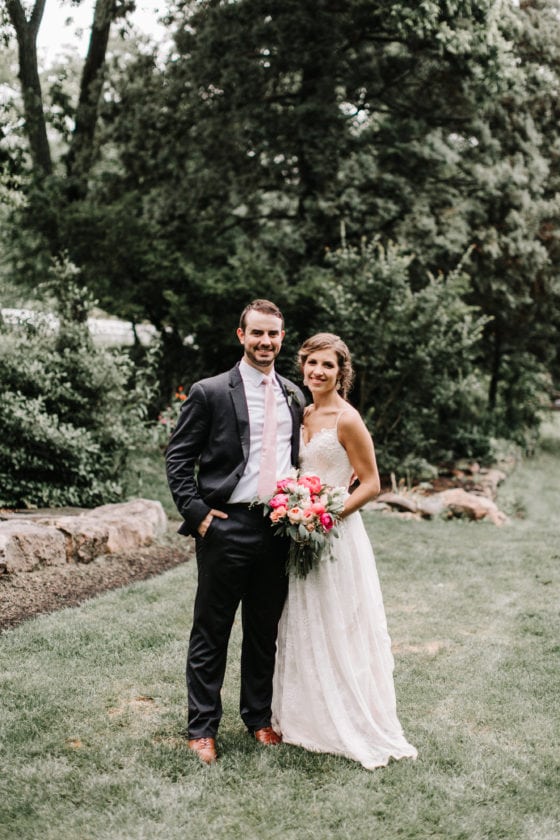 Samantha Julaine Shultz, of Cogan Station, and Daniel Robert Wendt, of Harrisburg, were united in marriage at 4:30 p.m. June 23, 2017.

Jason Abbott officiated at the ceremony held at Peter Allen House, Dauphin, where a reception also was held. A rehearsal was held at Fort Hunter Park, Harrisburg.

The bride is the daughter of Kimberly and Jay Shultz, of Cogan Station. She graduated from Williamsport Area High School in 2012 and received an associate’s degree from HACC in 2017.

The groom is the son of Jane and Robert Wendt, of Harleysville. He graduated from Glennallen High School in 2009 and received a bachelor’s degree in business administration from Messiah College in 2013.

Matron of honor was Brooke Hinkle, sister of the bride.

Following a trip to British Columbia and Colorado, the couple resides in Harrisburg.