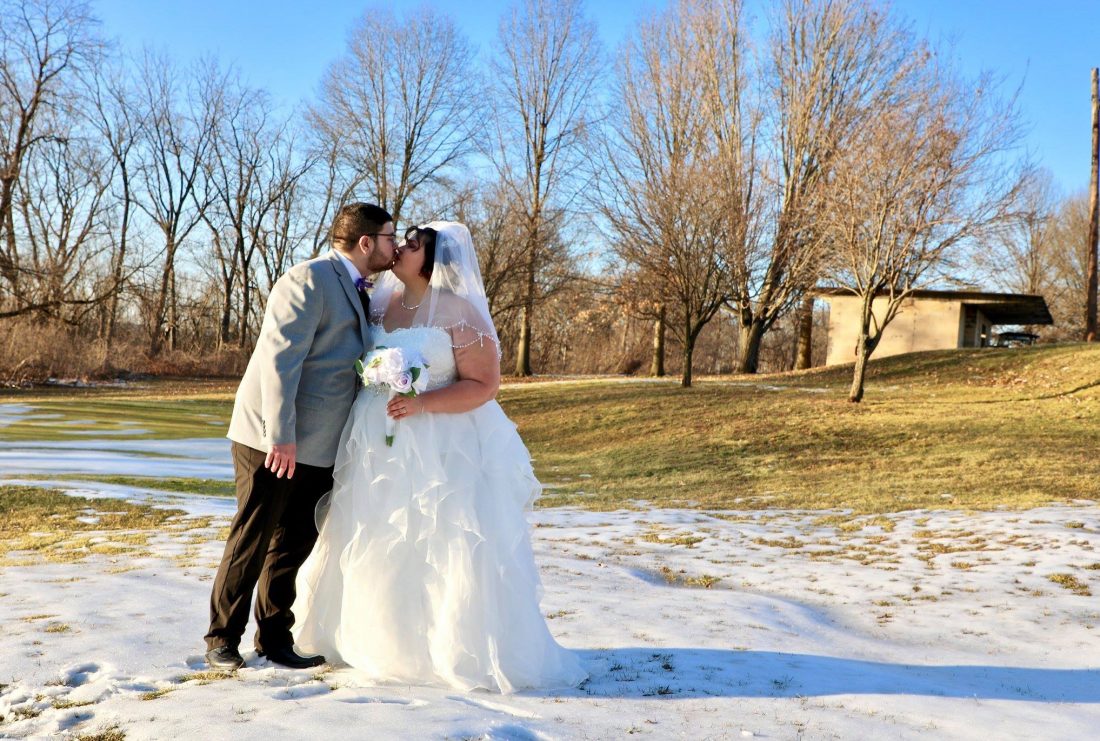 Julia Reis and Ryun Cushing were married on Feb. 16, 2019. The ceremony was officiated by extended family member, Joanna Heilbrun at Wynding Brook Golf Club in Milton.

The bride is the child of Jorge and Vicki Reis. Reis is a 2014 graduate of Northern Lebanon High school and attended Temple University. They are now a volunteer crisis counselor for the Crisis Text Line.

The groom is the son of John and Kim Cushing. He is a 2014 graduate of Toms River High School North. He also attended Temple University where he met Reis. He is employed by Jersey Mike’s Subs as the operating partner in Williamsport.

The couple reside in Williamsport.