Christopher and Courtney Cizek, of Williamsport, were married at 2 p.m. on Oct. 12, 2019, at Clearstory in the Pajama Factory, Williamsport, by Rev. Mary Woods.

The former Courtney Hayden, of Wellsboro, is the daughter of Kelly Hayden. She graduated from Wellsboro Area High School in 2012 and received a bachelor of arts from Lycoming College in 2016 in corporate communications and photography. She is employed at the Williamsport Sun-Gazette as the Lifestyle and Education editor.

Christopher, of Galeton, is the son of Greg and Jill Cizek. He graduated from Galeton Area High School in 2013 and received a bachelor of arts from Lycoming College in 2017 in poetry and digital filmmaking, with a minor in English literature. He is currently employed at Fresh Roasted Coffee LLC., in Sunbury, as its content creator.

The maid of honor was Bridget Norris, and bridesmaids were Jordyn Hotchkiss and Lauren DelGaizo, friends of the bride, and Ashley Cizek, sister of the groom. The flower girl was Grace Kearse, cousin of the groom.

The best man was Robert Hoffman, and groomsmen were Lin Nazzaro, James Truax and Sean Bathgate, all friends of the groom.

The couple spent their honeymoon in Ontario, Canada. 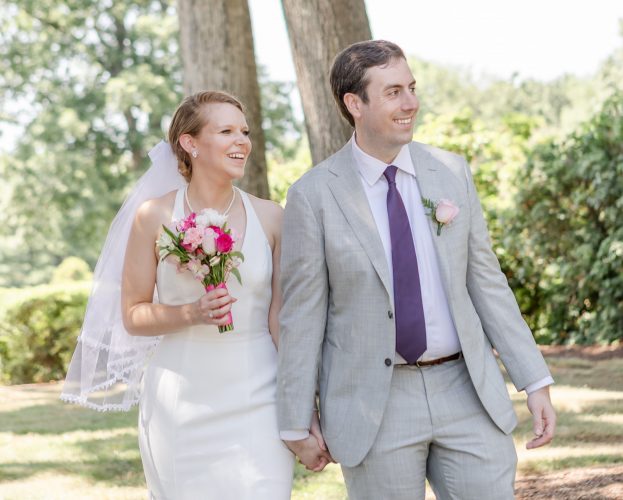