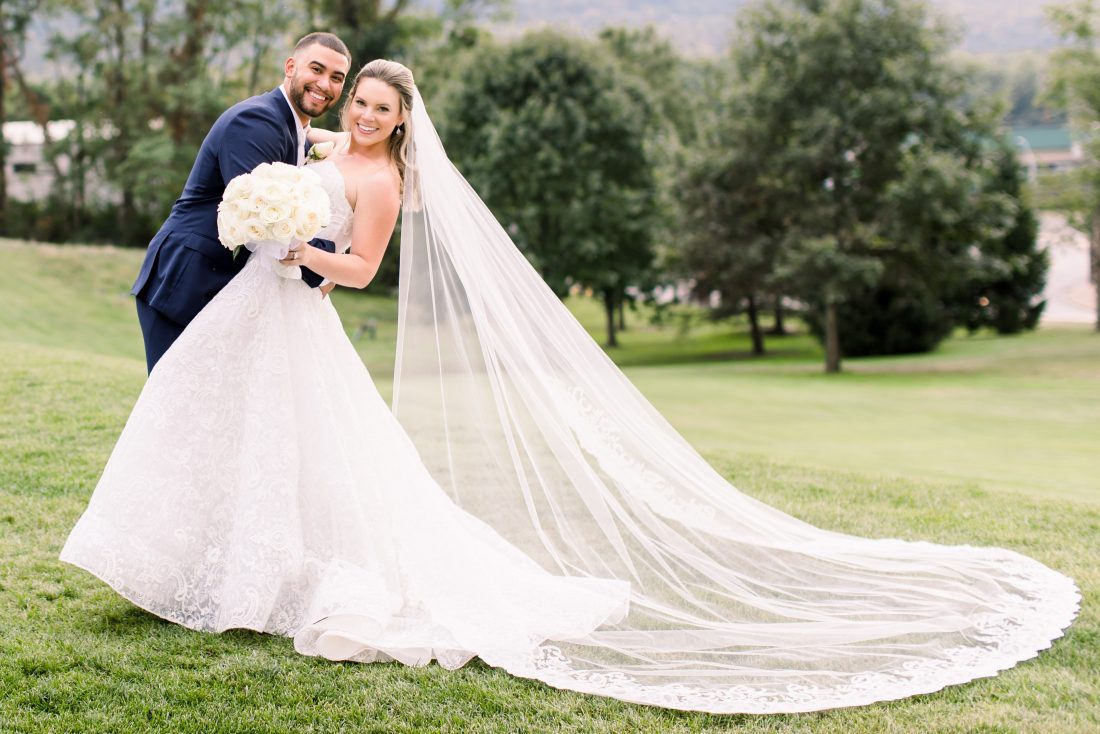 Sarabeth Adelina Ciccarelli and Roberto Delgado, both of St. Petersburg, Florida, were united in marriage at 2 p.m. on Sept. 28, 2019. They were married by Father Brian Van Fossen, at St. Joseph the Worker Catholic Church. A reception was held at the Williamsport Country Club, and a rehearsal dinner was held at DiSalvo’s.

The bride is the daughter of Francis and Karen Ciccarelli, of Williamsport. She graduated from St. John Neumann Regional Academy and received a bachelor’s degree in actuarial mathematics from Lycoming College. She is employed by Power Design, St. Petersburg, Florida, as a buyer.

The groom is the son of Ana Maria and Ramon Delgado, of Warminster. He graduated from Williamsport Area High School and received his bachelor’s degree in health information management from Pennsylvania College of Technology. He is employed by FrankCrum, Clearwater, Florida, as a solutions specialist.

Matron of honor was Pamela Eveleth, of Williamsport. Bridesmaids were Britney Miville-Shaner, of Montgomery, and Auriel Vesic, of Somerset.

Program and book attendant was Adelina Ciccarelli Wright, godmother and aunt of the bride. Organist was Helen Hiserman and soloist was Suzanne Fedele, both of Williamsport.

The couple honeymooned in November, in Maui, Hawaii, and reside in St. Petersburg, Florida.