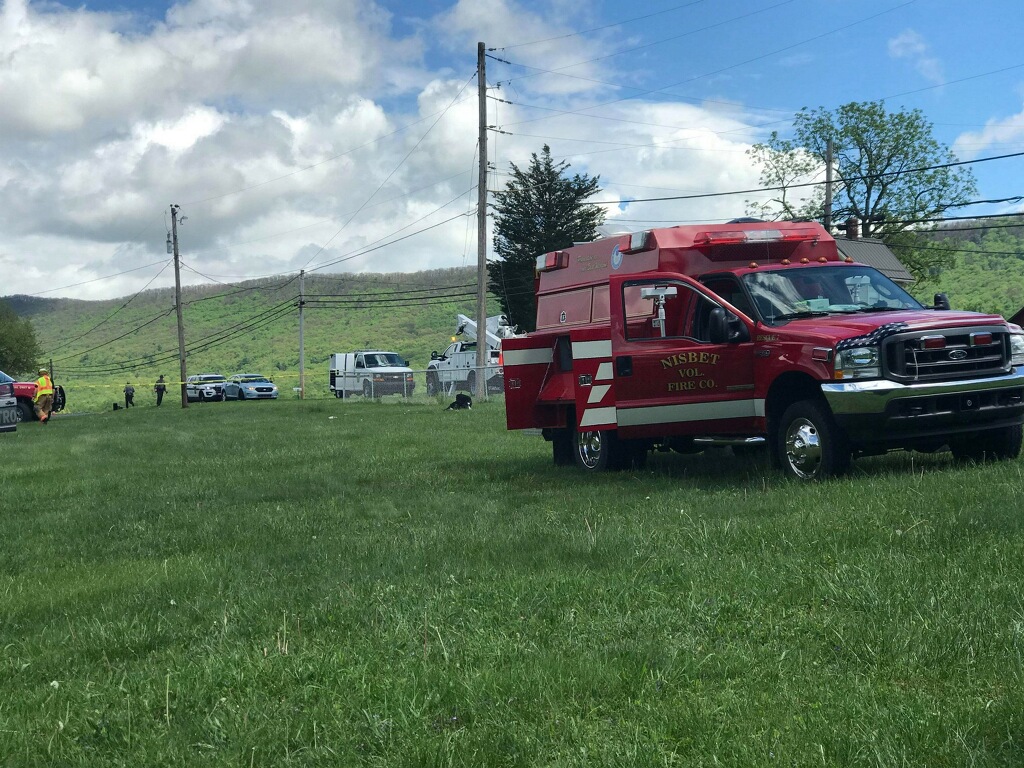 An elderly Nisbet woman was killed Saturday afternoon when she lost control of her SUV and crashed on East Village Drive in Nisbet, according to Jerold Ross, the county’s chief deputy coroner.

The woman, whose name was not released, was traveling west on East Village, near The Susquehanna Township Park, when the crash occurred about 1:30 p.m., Ross said.

The SUV went off the road, hitting several mailboxes and a guide wire before jumping an embankment and striking a large pine tree, Ross said.

The woman, who was not wearing a seat belt, was pronounced dead at the scene of blunt force trauma injuries, Ross said.

State police are investigating the accident. More details will be released as they become available. 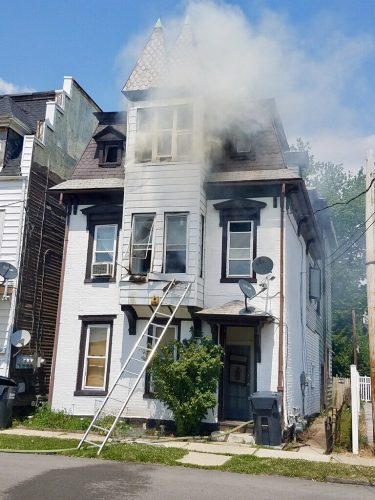