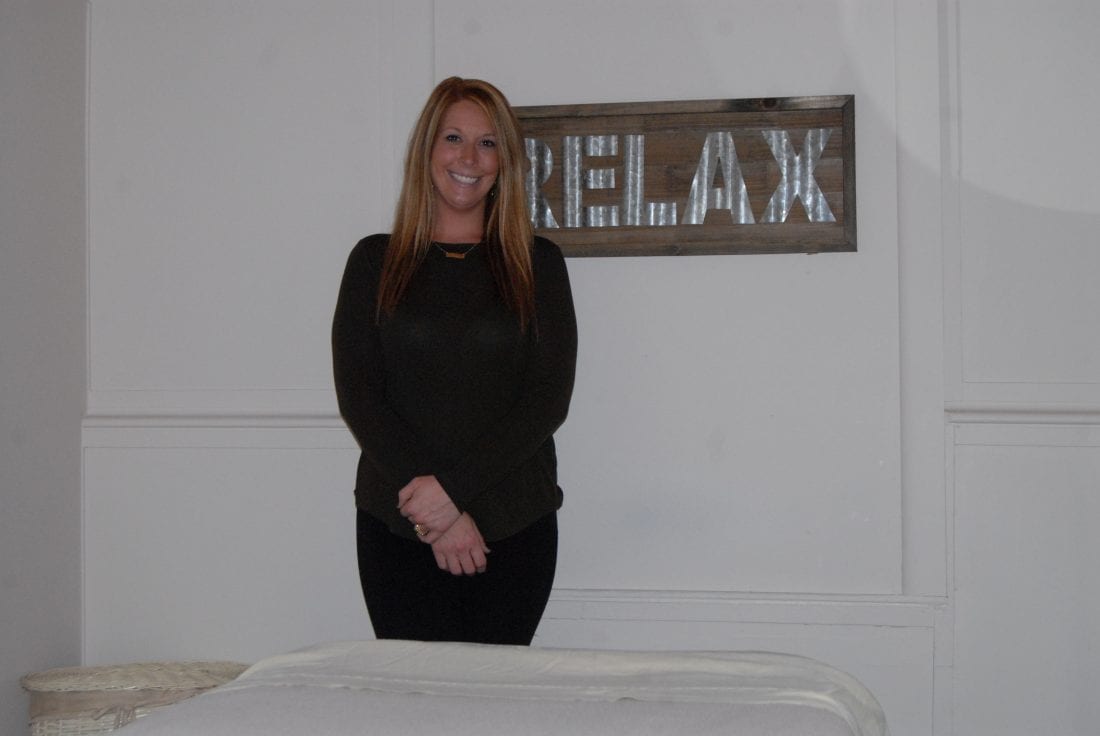 The owner of a recently opened Montoursville massage parlor said the response has been “overwhelming” in filling a community niche.

“It’s been crazy,” said Whitney Kline, owner of Whitney’s Therapeutic Massage. “All my clients are just thrilled. They love it, and then I have a lot of people that walk by and pop in.”

With experience spanning 13 years in the city, Kline said she opened her shop at the end of September to be part of the Broad Street revival.

“What was most exciting to me was just being a hometown girl, opening up a small business,” she said. “Growing up I can remember just with my family being on Broad Street and I can remember the Christmas stuff that we used to do in town, and I’ve noticed through the years that it hasn’t been like that.”

Recently however, “little by little,” much like the city’s downtown, Montoursville too is making steps to improve itself — thanks largely to

“I feel like maybe with the rise in downtown, people forgot about Broad Street and how great it can be as well,” she said.

Kline and her husband worked to renovate the parlor, which was in a state of disrepair after several shops had opened and left in the span of several months.

The parlor is an amalgam of support; from the handmade pillows to the therapy room’s ceiling drapery made by her family, and the local soaps, CBD products and candles on sale made by local vendors.

“I really kind of partnered up with all these people and I just thought it would be so great to have local people in here,” she said.

As the name states, Kline specializes in therapeutic massage, which can help people with a litany of issues.

“Everyone seems to be different,” she said. “I have a lot of people, I think that come to me as their therapist. Some people, I think, just come for a nap. And then, others are in chronic pain.”

Then, of course, many come in because it feels good, she added.

In the future, Kline said her space could serve as the backdrop of a book club or another kind of meeting space. Additionally she may look into bringing in another type of masseuse or even someone who specializes in spray tanning.

It’s the public support, however, which has enabled her to feel confident in the transition, she said.

“I’m so glad I made this move. I wish I would have done it sooner,” said Kline. “Everyone has been so supportive and giving. It just kind of feels like, I don’t know — It’s just a good feeling.” 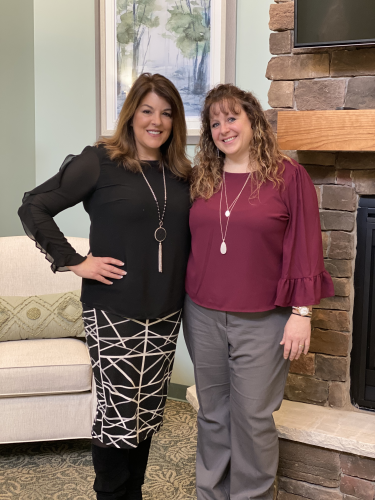