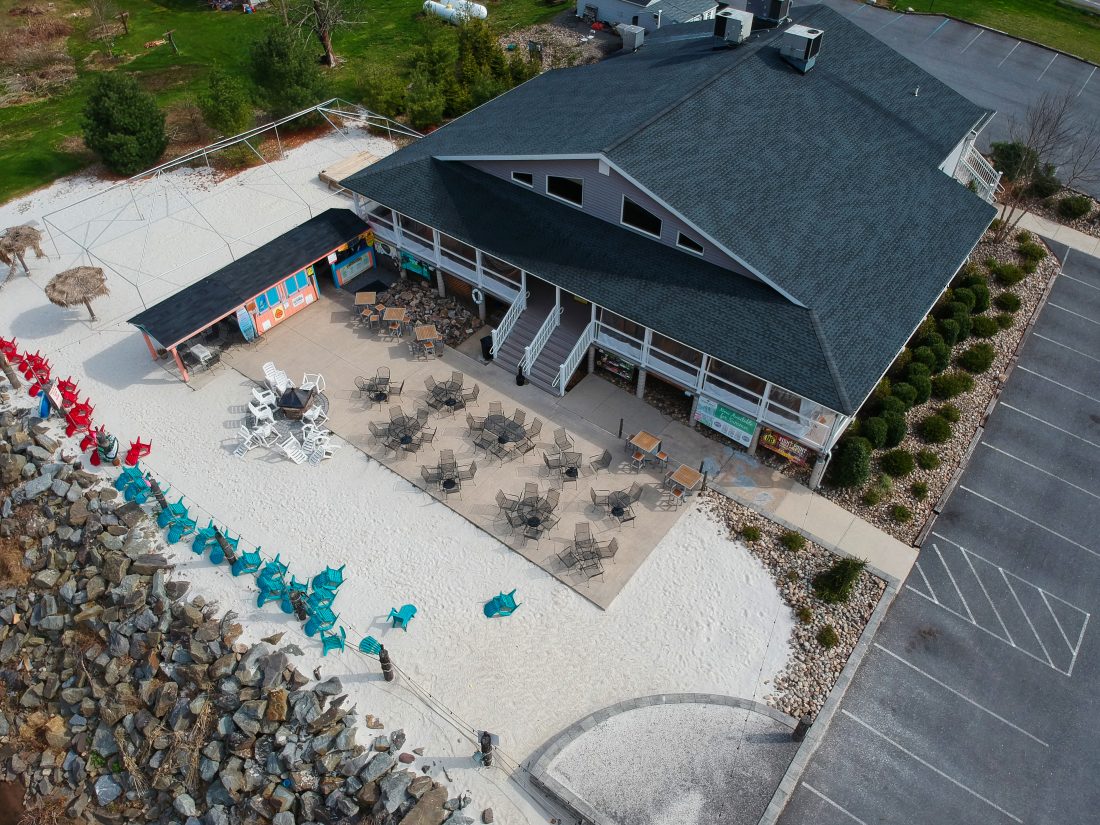 Some restaurants in our area, like Pier 87, are taking time to reorganize and plan before reopening to their customers.

“We did some deep cleaning, and it was a good time to do projects and repairs,” said Brad Russell, co-owner of Pier 87 at 5647 Route 87 north of Montoursville.

The restaurant plans to open for take-out on Friday, April 24.

For about two weeks into the COVID-19 pandemic the eatery did offer takeout, he said.

“Once our perishables got low enough, we didn’t want to put out another large order,” said Russell. “We plan to open back up May 1 and have staff back in place. We just didn’t think it was economically viable earlier in the month.”

The remaining produce was given to the employees, he said.

Pier 87 is a destination restaurant, where a part of the experience lies in the location, which draws many customers from further distances like Lewisburg, Bloomsburg and Selinsgrove.

This is a niche attraction in normal times, but Russell said he hopes when the state allows restaurants to reopen their dine-in facilities, that they will treat rural businesses differently.

“I’m hoping they won’t look at Pennsylvania businesses as a whole and put us in the same category as counties in Philadelphia or Pittsburgh,” he said.

Pier 87’s large outdoor dining area would theoretically allow for service to continue while maintaining more social distance than some other locations.

“We’re still working on the final process, now that we’ve seen more cases in Lycoming County in the past couple of weeks,” he said.

A window near the parking lot will serve as a drive-in for customers, who may also call in their orders.

Russell said he wants to open as soon as possible for his employees.

“Every business is similar in the fact that it hurts our employees the most and we feel responsible for that, but obviously it’s out of our control,” he said.

Fortunately, the support for Pier 87, “not only from Lycoming County but surrounding counties is overwhelming,” said Russell.

“Hopefully when this is lifted, people will realize that small businesses were the hardest hit and will spend the summer utilizing those businesses,” he said.