LEWISBURG — A recent study by Bucknell biology researchers shows that, when it comes to stress, what doesn’t kill you may, in fact, make you stronger.

Their study on Japanese quails explored how 20-minute periods of social isolation (removing birds from their pen mates) affected oxidative stress — or the cellular damage caused by an imbalance between free radicals and antioxidants in the body.

They found that birds that had not been exposed to acute stress and birds that were subjected to numerous stressful events both had high levels of oxidative stress. But, when birds had prior experience with isolation, their cells were able to defend themselves from the damage.

The study by biology professor Mark Haussmann and nine of his current and former students was published by Proceedings B, the Royal Society’s flagship biological research journal in the United Kingdom.

“We predicted that birds may be able to physiologically acclimate to the stressor, and thereby defend themselves on the cellular level,” Haussmann said. “The group with limited prior experience had reduced levels of oxidative stress when they faced the stressor a second time, and this was due to an increase in antioxidant defense. In other words, they had a defense system ready to go so that they could quickly respond to the stressor.”

Haussmann says the study’s findings help to explain why highly-trained endurance athletes are able to overcome the oxidative stress that can occur during intense exercise.

“In trained athletes, oxidative stress levels are low because the athletes’ cells have high levels of antioxidants on hand to combat free radical production and damage,” he said.

The Bucknell researchers use Japanese quails as subjects because their hormones, stress biology and aging biology are very similar to humans.

The team examined the relationship between acute stress exposure, social isolation and the production of glucocorticoids –hormones that help people respond to stress by mobilizing energy.

In the study’s initial experiment, birds facing isolation had a spike in glucocorticoids, but also oxidative stress.

“We saw that even during a short stress, there was a sharp increase in the production of oxidative damage,” Haussmann said.

The same is likely true of all types of acute stressors.

“Because we found that exposure to low levels of stressors allows cells to mount an antioxidant defense, remember that the next time you are stressed by an exam, a work deadline or a family get-together, you may just be working out your cells to save you from future damage,” Haussmann said.

The research was supported, in part, by funds from the National Institutes of Health. 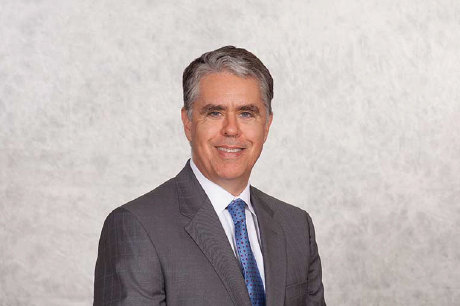 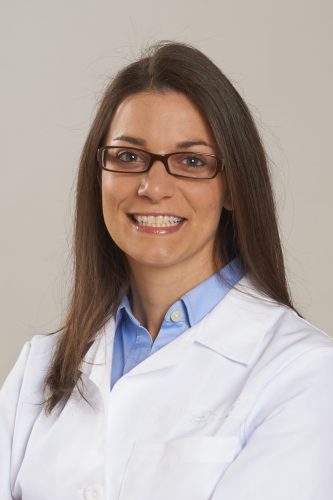 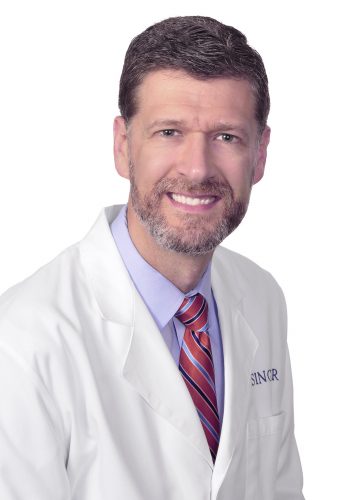 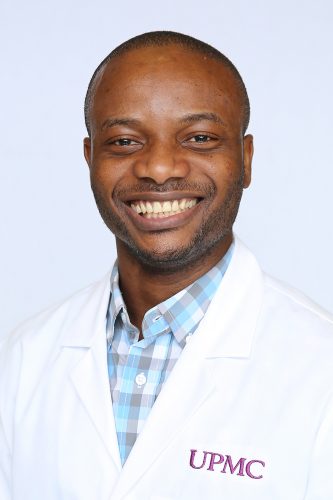 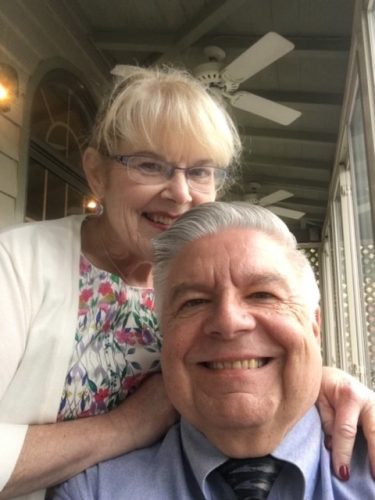 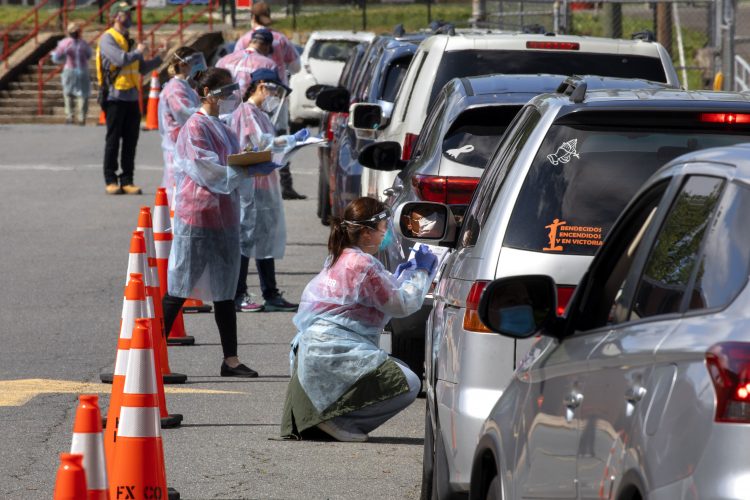