Each golfer received a round of golf, a gift — this year, a duffle bag, breakfast goodies, snacks, grilled hot dogs and beverages throughout, and a light lunch at the end of the day. Sponsors made sure participating golfers were well taken care of all day long, Bernstine said.

There were 15 major sponsors who donated between $200 and $1,000. Thirty one-hole sponsors donated $100 and another 20 donated other gift items or food for the day, with values this year between $70 and $400. Twenty-four area restaurants provided gift cards that were used to make three gift baskets.

Golfers voiced their awe with the overwhelming support offered by the community, Bernstine said.

Tournament winners were in two categories this year.

United Churches Golf Committee works throughout the year to plan for the annual tournament, Bernstine said.

The United Churches Board of Directors and staff thank them and the volunteers as well as the White Deer staff, Bernstine said.

Financially, this year’s tournament was the most successful yet held, she said. With a few checks yet to come, the organization has already raised over $12,000. 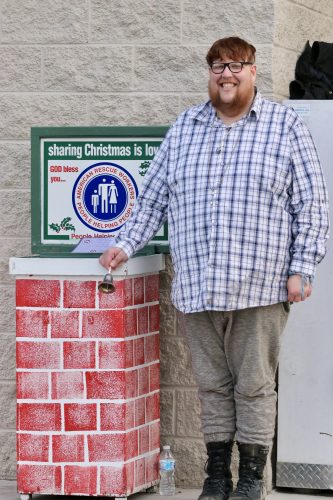