Buchanan to celebrate 150 years in countryside 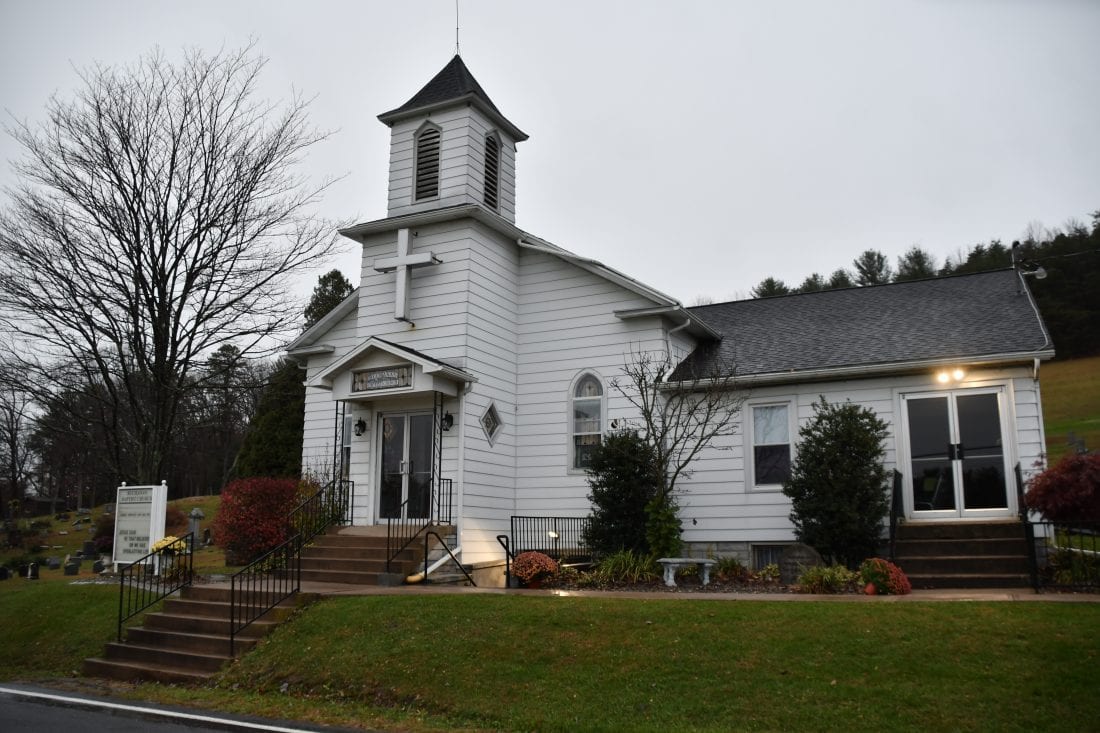 For 150 years, a church has stood overlooking a beautiful country setting at 3240 Grimesville Road.

A Rev. Kunkle served as the first pastor of the congregation until 1876.

According to historical records, the land on which the church stands was purchased from William Mahaffey in 1842.

Although Mahaffey was believed to have donated the land, records show that he probably was paid $25 for it, which he deeded to the original trustees of the church: Gottlieb Waltz, Daniel Hetnerr and Isaac Winner, a history of the church compiled by Pastor John Aderhold revealed.

The first record book of the church proceedings shows that an election meeting was held on Feb. 1, 1873, with Winner being elected clerk.

According to Aderhold’s research into the history of the church, detailed records concerning meetings, pastors and officers’ full names as well as dates and expenses were not recorded as precisely as they are today, Aderhold wrote.

“But, the threads of God’s blessings are tightly woven throughout these record, this truth is clear to anyone reviewing these records,” Aderhold shared.

He cited as examples of these blessings an “out-of-pocket” giving to pay for needed coal and open meetings of support for someone’s need, never questioning motives or actions of others.

Aderhold noted that the records contain many entries from Sunday School classes and ladies’ aid minutes showing the “many times a united membership combined their individual talents and labors as well as money to enhance the church and property.”

The church’s giving also extended into the community and the world. Even today, Buchanan supports 16 extended ministries each month.

For longtime member Glee Spring, who serves as the church’s secretary and treasurer, the Buchanan is “just home.”

Growing up in the church, Spring lived nearby and was brought to church by her grandma. Spring as an adult then brought her three children to the church.

Vacation Bible School was a favorite time for her children. It lasted two weeks, she said, and “my children loved it. My children grew up at the church.”

During her 67 years as a member of Buchanan, Spring remembers a favorite Sunday School teacher from her childhood, Helen Grove.

“She sang beautiful songs,” Spring shared as a fond memory of Grove.

Emphasizing that Buchanan is a “great family-oriented” church, Grove said she tells people she will be at the church from nursery to the grave, referring to the nearby cemetery.

Pastor Regan’s preaching is the main reason they have stayed.

Wayne Pfirman has been a faithful member of the church for 70 years, going there as a child with his parents and grandparents.

“Everybody watches out for each other,” he said.

The camaraderie within the congregation and beyond to its ministries and the communities served stands testament that Buchanan carries the goals of its past today and into the future.

“As our Buchanan family celebrates 150 years of sustaining ministry,” Aderhold wrote, “our mission is as sound as ever: Reach everyone, everywhere, with the Gospel of Jesus the Christ.”

For the 150th anniversary of the church, a missionary group will speak at the 9 a.m. service Sunday. There will also be a Sacred Concert by the Bradford Family later that day at 7 p.m.

For many worshipers in the Christian faith, Ash Wednesday is a day of significance that means Easter is coming ... 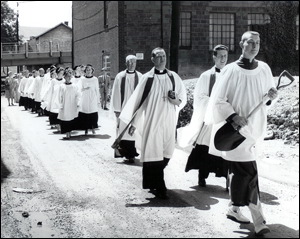 ‘For we have this hope as an anchor’

Many people collect items that bring them joy or remind them of a time in life or a moment of strength. The symbol ... 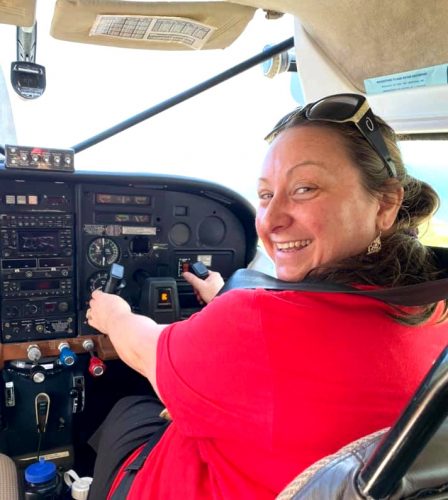 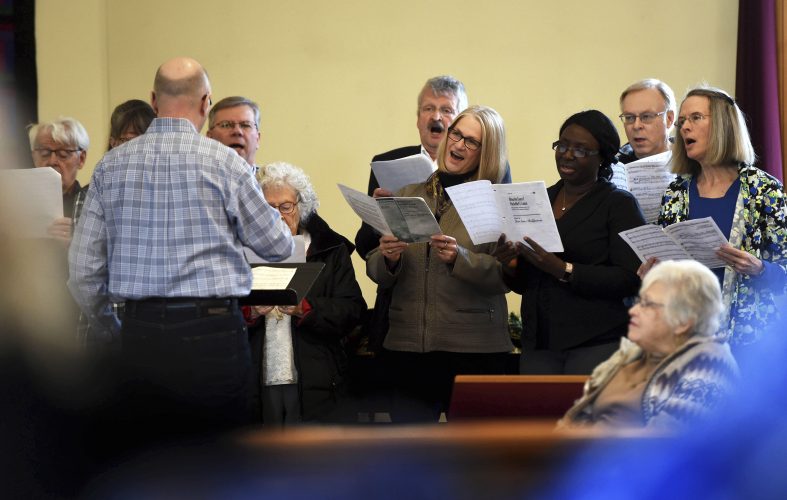 Minnesota church one of many hitting restart 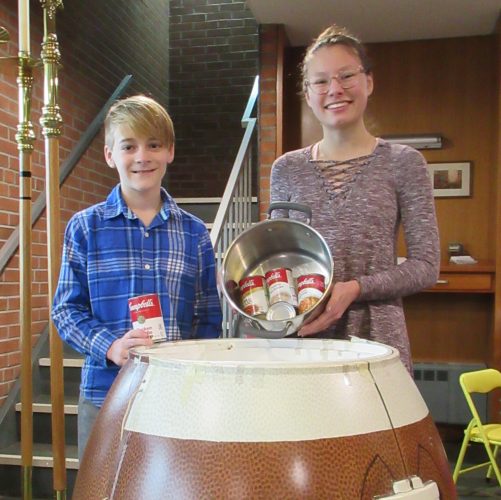