Retiring pastor looks back at service 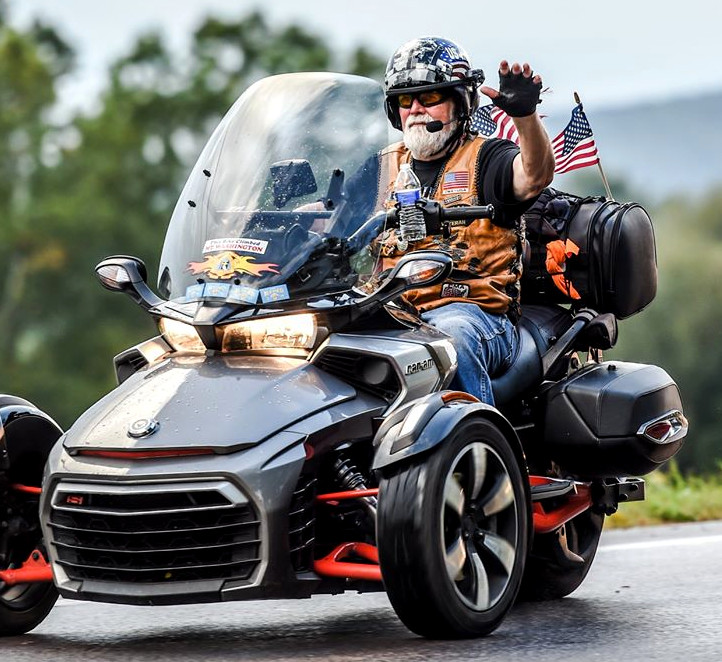 As the end of 2019 draws near, 73-year-old Pastor Louis Gatti has decided to retire as the pastor of Williamsport Church of the Nazarene.

He had been contemplating it for a while when the question was brought up by representatives of the Church of the Nazarene district. It was time for “new blood,” Gatti said.

“I had come from the south and was expecting to go back there. However, my family and I have decided to stay,” Gatti said in a sit down interview in his church office.

Originally from Memphis, Tennessee, Gatti grew up Catholic and attended a Catholic school.

Struggling with alcoholism during his time in the Navy, Gatti and his wife sought spiritual relief.

“My wife Shirley said ‘Let’s go to a Nazarene Church’ and I said ‘What in the world is that?’ “ Gatti explained with a laugh.

He said that his wife had attended one when she was growing up in North Carolina.

“We looked in the phone book in Norfolk, Virginia, and there was one Nazarene Church and so we went to a service.”

During that service, a musical group performed.

“I don’t know why that music touched me like that, but I was 33 years old and it must have been God’s timing because we stayed at that church,” Gatti said.

Then, in a February 1979 service, he and Shirley “started our journey with Him.”

“Two years later, after doing some reading and growing, I went to the altar and I knew the Lord wanted me to be a pastor,” Gatti said.

His goal was not to be “a preacher nor an evangelist” but a “pastor.”

“I’m concerned about being a pastor and being there when people need me, whether somebody’s having a baby, dying, or if someone’s house is burning down,” Gatti said. “I’ve done all that in my total 33 years in the ministry. That’s where my heartbeat is. It’s not about impressing people but letting them know we care and they’re loved.”

Gatti continued his studies and was licensed to preach in 1984. He spent some time filling in for churches in need of a pastor until he received the call to pastor a church north of Memphis. In the early 1990s, he decided to come to Williamsport.

“We came up to visit in May of 1993,” Gatti said. “When we first came here, we drove up Route 15 and through Lewisburg and thought, ‘Wow! This is really a nice looking area.’ “

“We both feel this is home and we won’t leave. After I retire, we will remain here. Earlier on, I thought we would have moved back south before now, but this is a unique place to live and it’s really nice,” Gatti said.

Since his time as pastor, the church changed from pews to chairs, a trailer was acquired to serve as an extra Sunday School building, and the sound system has received an upgrade.

“I told her to stay home and I talked to a young preacher who told me how to do my sermon on Facebook live so she can see it, so I did,” Gatti said. “Then I got responses from my family in Louisiana and Tennessee. People I know in New Jersey, and a lady I know in California responded, as well as people in the community here. I told a buddy outside that I didn’t know we were going to do it, but we did it.”

When asked how much a role his wife has played in the ministry, Gatti smiled broadly and called her the “heart of the children’s ministry.”

“She’s the children’s ministry director,” Gatti said. “She coordinates and finds the teachers that we need for the Sunday School classes.”

However, in recent years, the church has seen a decline. Gatti said that, when they arrived, there were about 45 attendees and then rose up to over 90 parishioners, but with changes in society and life, the membership is between 30 and 40 attendees.

“A lot of people have come and gone for different reasons. Sometimes they go because there is something better and brighter over there,” Gatti said.

He admitted that music is not as “lively” as in some churches, nor do they offer the variety of programs that some of the bigger houses of worship offer, but Gatti said their focus has always been on the bare bones of the Bible.

“We just preach the gospel,” Gatti said with a smile and a shrug. “And we have touched so many people’s lives.”

Andre and Tailynn Davis sat on the edge of their living-room couch, a box of tissues at arms’ reach. Their bodies ... 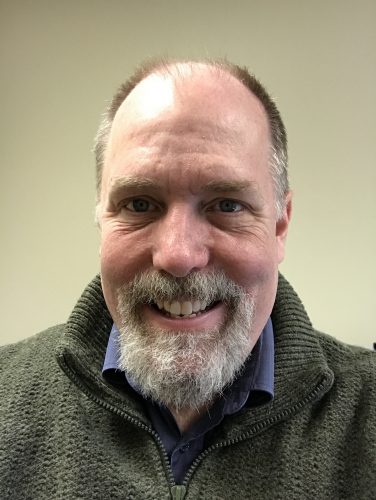 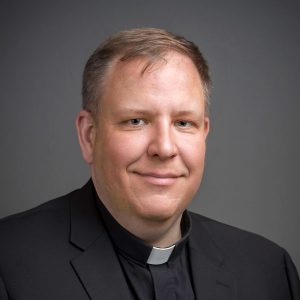 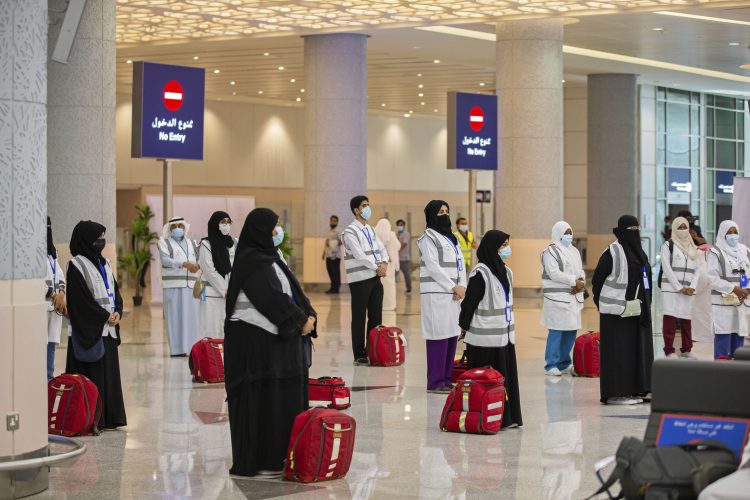 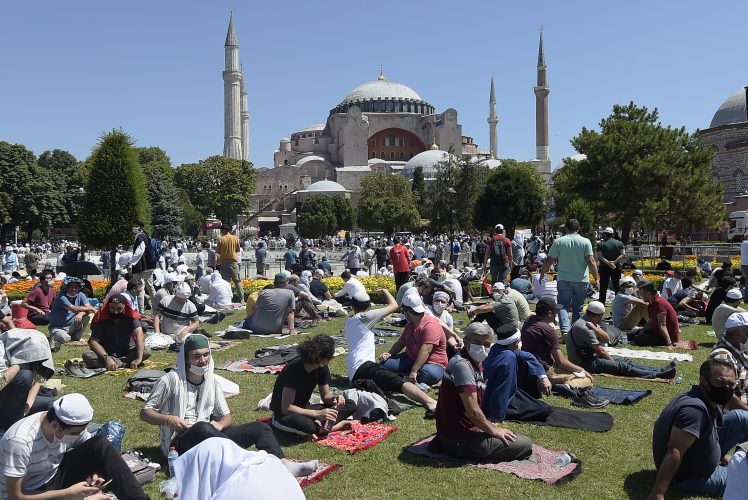