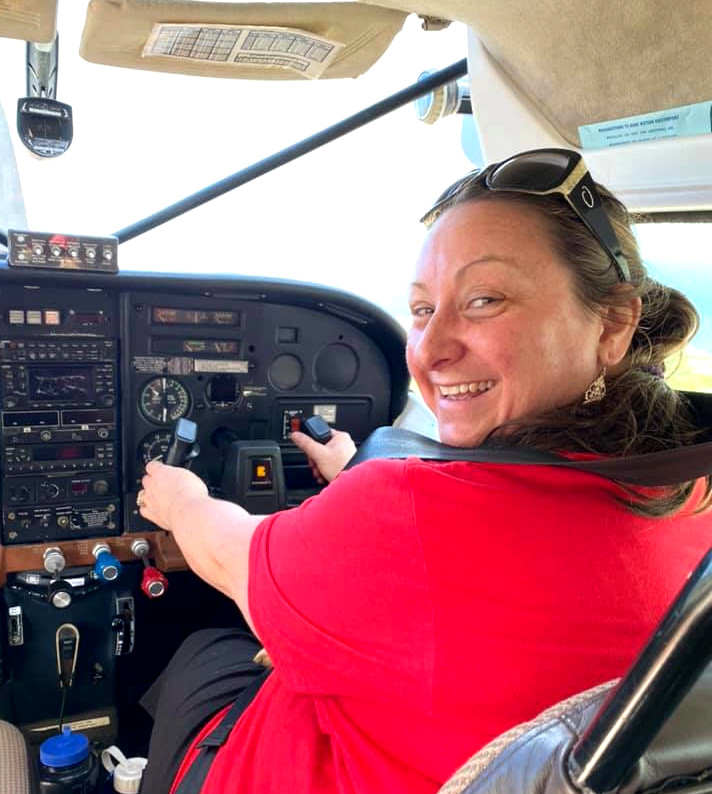 It was late 2019 that Christina Boughton, a Montoursville wife and mother of three, discussed her desire to spend the early part of 2020 in Mole-Saint-Nicolas, Haiti, where she would work with missionaries and teachers at a local orphanage associated with the Northwest Haiti Christian Mission.

Boughton said she was inspired to return to Haiti because of a trip she took earlier in 2003 while a college student.

When word got out, she said members of the Lycoming County community responded, and she was able to raise the $800 she needed for the trip.

“It was nice that people were reaching out,” Boughton said in a recent interview. “It was neat to be able to talk about the trip.”

She was able to discuss her faith and passion for the people of Haiti with her peers.

“I was able to share what God had placed on my heart,” Boughton said.

From Jan. 7 to 14, she traveled with 11 other missionaries to Mole-Saint-Nicolas, where she took part in church services for kids, went home to home to visit people and “did a lot of street ministry.”

One of the highlights of her trip was seeing how her fellow missionaries had collected enough money to purchase chickens for two families in need. The group also built chicken coops to house the chickens.

“When the families were presented with the chickens and the coops, that was pretty neat to see,” Boughton said.

She also helped bake for a holiday party for the orphans.

“I baked over a hundred cookies for the party,” she said.

The men on the trip built stairs for a worship center. Boughton, along with several of the ladies from her team, had a spa day for the local women of the nearby area. She would wash, massage and lotion the ladies’ feet, while others performed facials and painted nails.

“The women were also given gift bags to take with them,” Boughton said.

The team would hold daily devotional meetings before breakfast and in the evening, with usually a different member sharing a thought and a Bible passage. She said, each morning, breakfast consisted of eggs and biscuits along with bananas and peanut butter.

She said there is such a need for protein in Haiti that churches will send crates of peanut butter.

Cereal was common but had to be eaten with canned milk, she added.

“They did have electricity and sometimes the power went out, which would affect refrigeration,” she said. “There are generators but they are used for other important needs.”

“Each night, the beans and rice were prepared with different sauces,” Boughton said. “You could smell them each day.”

Boughton said it was expected for the guests to eat everything they were given. She said, considering that the workers know people who were going without food, to not eat everything would be considered rude.

Previously, Boughton discussed the poverty many in Haiti faced.

“(In Haiti), you don’t even know where you’re gonna get lunch,” Boughton said. “You don’t even know if you’re gonna get fresh water. All your time and focus and attention is always on how to survive. It is very sobering to realize that they have absolutely nothing…It’s very common for one house to have (only) a bowl of rice and just divide it 10 different ways, or divide it by however many people there are in the house.”

She said Haitians speak a combination of English, French and Creole. Creole was described as a cross between Spanish and French with an emphasis on French.

Boughton described the Haitians as resourceful and upbeat, with their own culture.

“Obviously there are no McDonalds and Wal-Mart,” Boughton said. “One exception (to the influence of American culture reaching into Haiti) is music. They listen to all music.”

She said their music does have an island flair to it, but the children would sing, dance and enjoy listening to music on the phones of the missionaries. She said that worship songs were popular with the kids.

One of the troubles on her trip was hearing the stories of how the children in Haiti could be exploited, Boughton said. One of the reasons the orphanage exists is to help make the community a better place.

“The first goal of the orphanage is to give them hope in Jesus,” Boughton said. “The second is to know God will help them and the third goal is raise them and train them to go back into the community and be a community changer.”

“He said he wanted to come back and be on staff at the orphanage,” Boughton said.

Boughton said she is making plans to return to Haiti in January 2021 for another shortterm missionary trip. 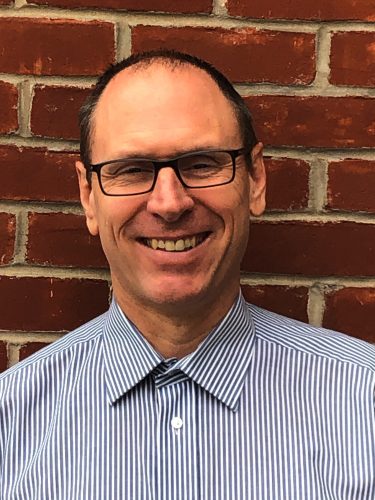 Fr. Mike McCormick, of Our Lady of Lourdes, holds the monstrance during an outdoor Eucharistic Procession at the ...

NEW YORK (AP) — Across the United States, religious leaders are taking unprecedented steps to shield their ...

Time passes swiftly. Ready or not, the hands of time propel us forward into a future filled with uncertainty, yet ... 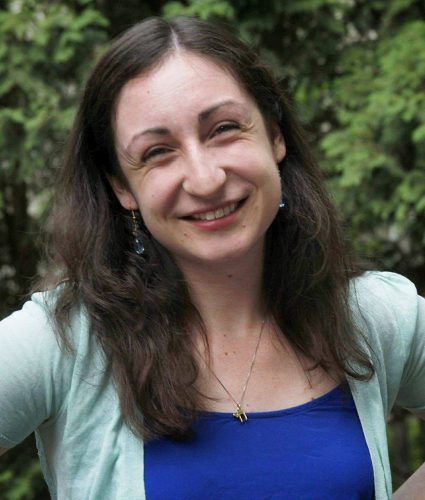 A person is a whole world; each of us is important