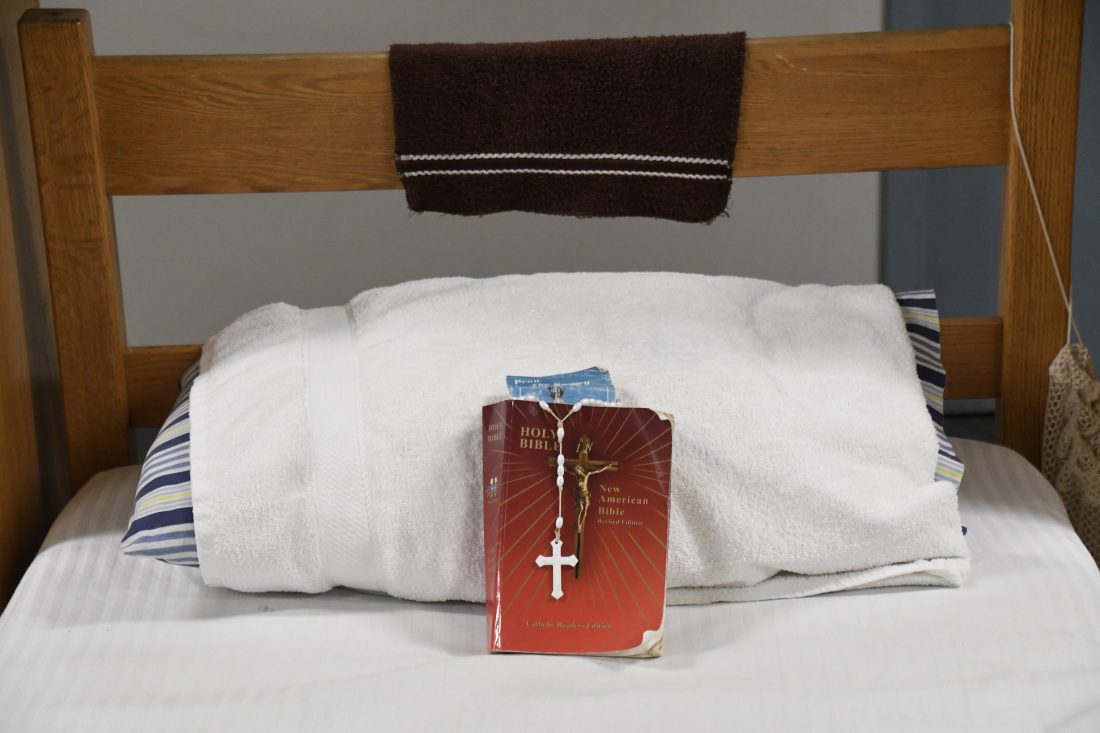 MARK NANCE/Sun-Gazette One of several beds in the dorm at the American Rescue Workers.

Walking into the American Rescue Workers building for the first time, Chad Ling had nothing but a bleach stained T-shirt, a pair of beat-up black jeans and a smelly pair of shoes.

He had just been released from jail in Centre County and was looking for a fresh start. Nobody judged him as he walked through ARW’s doors in Williamsport ready to do whatever was asked to turn his life around. The then 30-year-old was given vouchers for new clothes and shoes. He was given a bed in an open row of the men’s dorm in ARW’s fresh-start rehabilitation center.

It wasn’t much, but it was more than what he had.

“They didn’t judge me for all the things I had done because everyone who was here had a story and made mistakes, too,” Ling said recently. “My growth here is more than I ever have had at any stage of my life.”

The men’s work rehabilitation shelter is one of three homeless resources provided by American Rescue Workers in Williamsport. It also offers a six-bed men’s transient shelter for those who need housing on an emergency basis. And it provides the lone true family shelter in Lycoming County at the corner of Grace and Campbell Streets in Williamsport.

Even in the uncertain financial times of the COVID-19 pandemic, ARW in Williamsport continues to offer all its shelter options to those needing help. Those seeking shelter for a night or multiple nights or even weeks at a time have access to beds to sleep on, laundry services, and meals provided by the shelter’s kitchen staff.

The men’s transient shelter and the Saving Grace Family Shelter are filled on a first-come, first-served basis. But the men’s work rehabilitation center, where Ling resides, is done by application with a waiting list 20 to 25 people long.

“The ground is level at the foot of the cross,” said Dawn Astin, ARW business administrator. “That’s how we feel about anyone who comes to us.”

“They realize they’ve made mistakes, and some of them are grave,” said Way, who is also a pastor. “But they don’t want to live that way again and they need someone to help them.”

The men’s work rehabilitation program has made a name for itself in the region among those about to be released from prison. It’s a program which has proven to work for more people than Way can even begin to count. It sometimes takes multiple trips through the program for those who don’t follow it’s plan exactly as laid out, but it does work.

Ling hadn’t even heard of American Rescue Workers as he finished up his most recent jail sentence last year. But a counselor in the prison gave him material to read regarding how the program works. And Ling, who had already made a conscious decision to change his drug-addicted ways, thought the program was a perfect fit for where he wanted his life to go.

Now he’s almost five months into the nine-month program. He’s working a steady job and he’s looking forward to what awaits him when he finishes the program and can get out on his own.

“They show you an unconditional love. But there’s some conditions that need to be followed in order to stay here,” Ling said. “But if you want it for yourself, you can do it. I’m fortunate to have this place and I can’t believe I never heard of it before.”

Mark Williams, ARW’s kitchen operations manager, is responsible for feeding the 70 residents of the organization’s shelters every day. Usually, he works from donations of local grocery and retail stores. But as donations from those places have slowed amid the pandemic, he’s relied more on orders from the Central Pennsylvania Food Bank to keep everyone fed.

But regardless of the situation, Williams and his staff daily provide three meals for all shelter residents. ARW also provides shelter residents access to counselors who can set a housing plan in order to help those residents find ways back to their own homes.

In the meantime, they provide those residents with the resources they need just to take a little weight off their shoulders and focus on some bigger picture items. And now, as more than one million Pennsylvanians have filed for unemployment assistance during the pandemic, ARW is expecting the be asked for even more assistance with rent payment and utility payment from those in the community.

ARW already spends about $170,000 per years on rent an utility assistance for area residents. And despite its own academic struggles as its revenue-generating thrift stores are closed, ARW is still providing all the services it usually does to those who need them.

“Our goal in helping is to avoid a homeless crisis,” Fessler said.

“First of all, we need people to reach out to us who need help. We don’t want them to cower in a corner,” Astin said. “The first step to getting help is to reach out. Even if we don’t have a particular resource to help them, we, most of the time, know who does and can point them in the right direction. We can be sure that we’re here to support them and provide the basics of life until they can get what they need.” 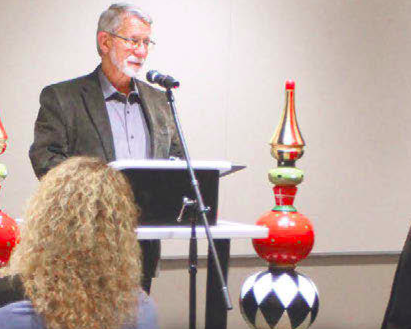 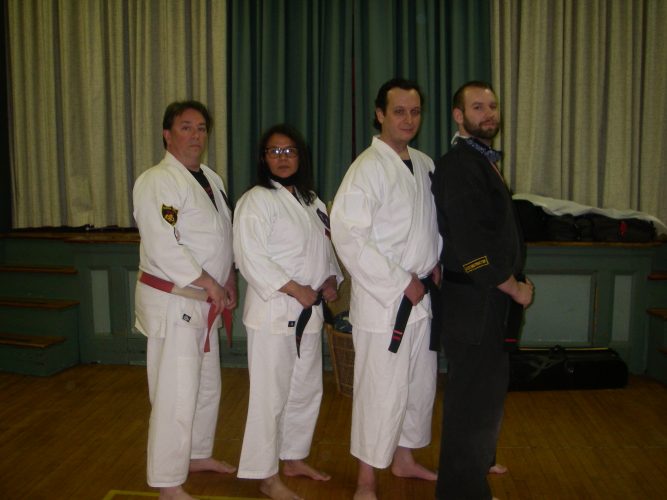 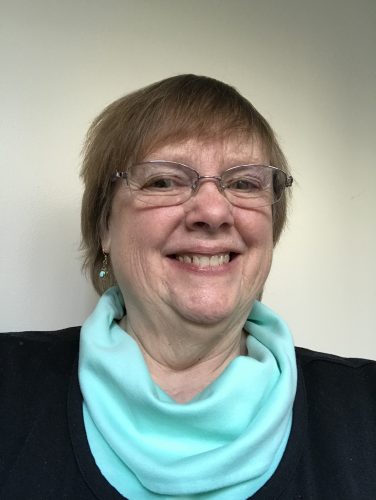 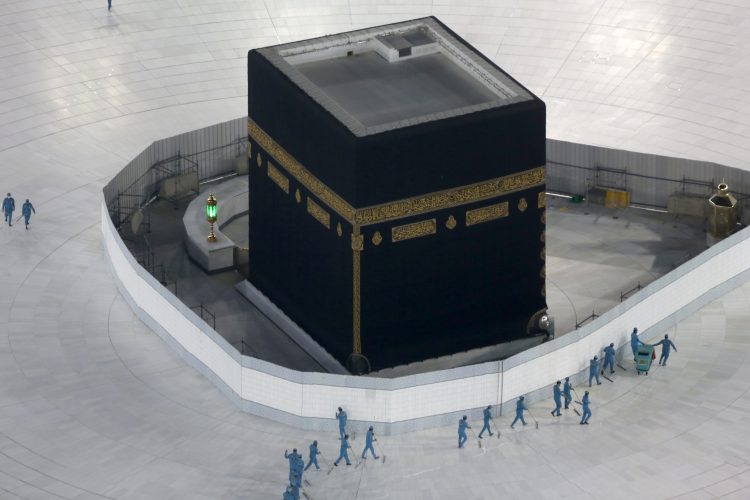 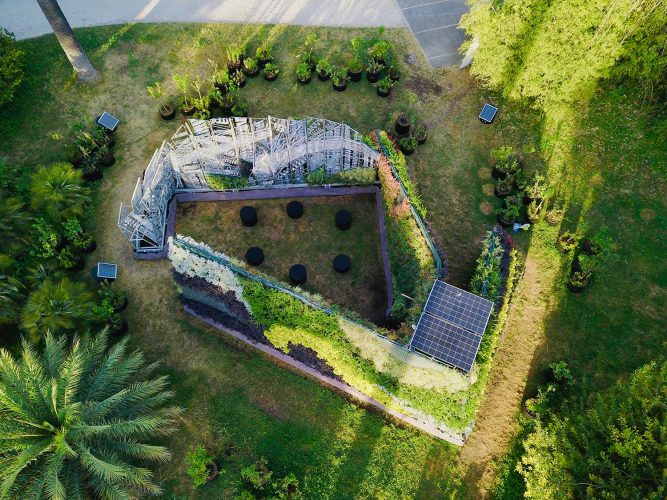