Funding on its way to Tiadaghton Valley force — could expansion be next? 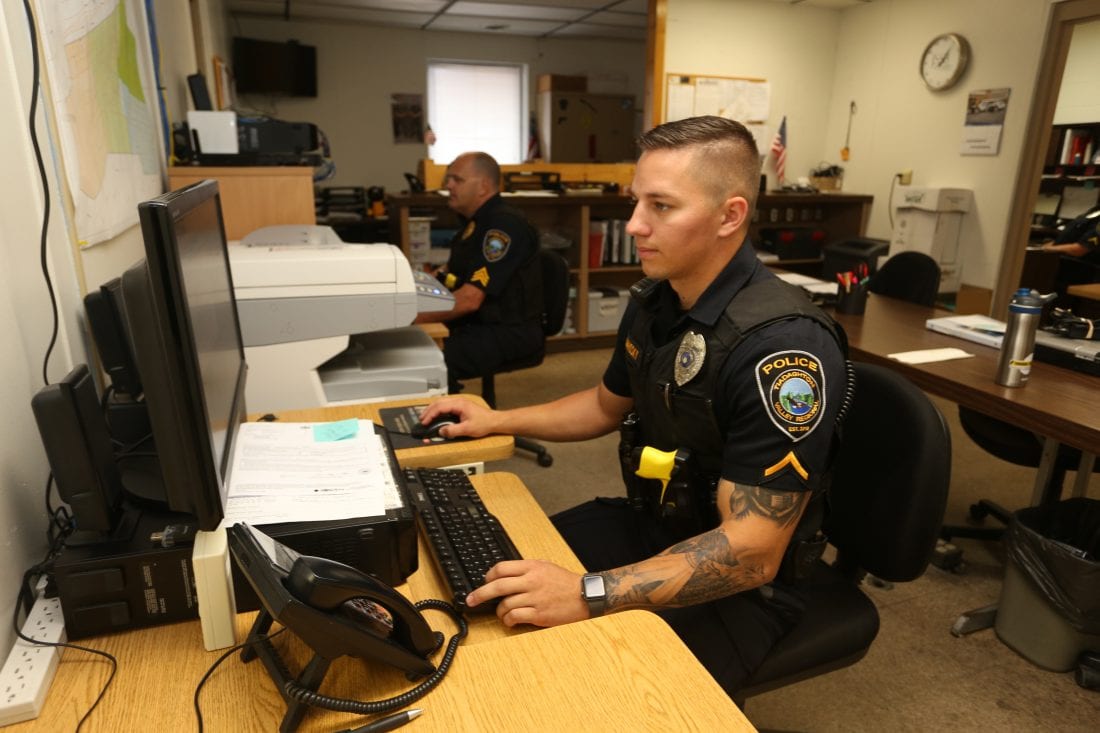 JERSEY SHORE — Efforts to build a new police station for the Tiadaghton Valley Regional Police Department received a shot in the arm with the news of a $1 million Redevelopment Assistance Capital Program (RACP) grant for funding the structure.

Police work out of a downtown Jersey Shore building deemed inadequate for housing the department, now seeking to expand its coverage area.

“The existing building was built for a six-man department,” Jersey Shore Borough Manager Joseph Hamm said. “It is in the flood plain. It is really not in great shape.”

The Pennsylvania Street location served as headquarters for the Jersey Shore Police Department.

Several years ago, the borough department merged with neighboring Porter Township in the creation of the Tiadaghton Valley Regional Police Force. Later, Nippenose and Piatt townships were added to the Tiadaghton coverage area.

Now, the regional force, comprised of 11 full-time and two-part time police officers, is looking to further expand to include Old Lycoming and Woodward townships.

Old Lycoming operates it own department and Woodward depends on state police coverage.

Vacant borough land on Allegheny Street in Jersey Shore has been selected for the $2.2 million police headquarters building.

In the meantime, the state Department of Community and Economic Development is considering the Tiadaghton Department’s plans for extending its coverage area, according to Hamm.

The study will consider such issues as crime rates, costs, and geographic and mileage areas.

“Penn Strategies is our consultant,” Hamm said. “They are helping us apply for federal funding to the grant. If we have matching funds by the end of the year, we will look to kick off that project by 2020.”

“We are cautiously optimistic we will find the match,” he said. “We are working on receiving grants from the Economic Development Authority through the U.S Dept of Commerce, the Appalachian Regional Commission, and U.S. Dept. of Agriculture.”

“If we can’t secure a matching grant, the police commission will look at what we have,” Hamm said.

Fitzgerald said RACP grants are difficult to obtain, with only about 10 percent of applications for the funding approved. 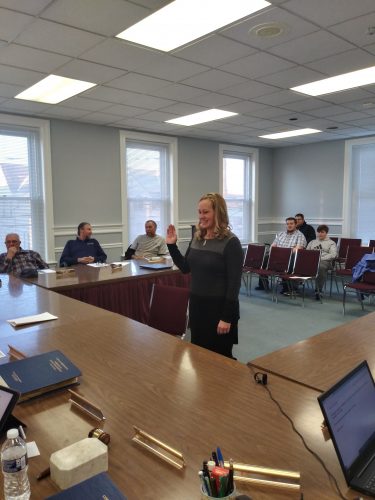 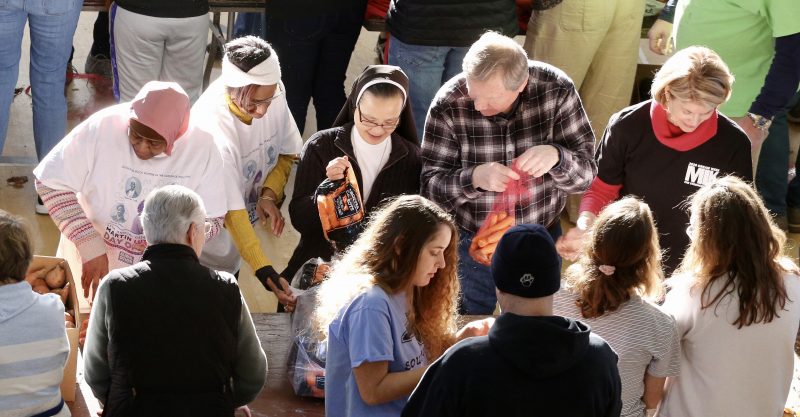