William E. Nichols Jr., the one-time director of city administration and finance director under former Mayor Gabriel J. Campana, had worked for the city for 40 years until Tuesday when he was no longer employed.

Nichols and Mark Benner, city engineer, are no longer working for the city, Slaughter said.

Nichols was not paid for his work as finance director but still was one of the highest paid employees in the city. His salary as River Valley Transit general manager was $100,662, according to JoEllen Chappelle, city human resources manager.

The employment issues with Nichols and Benner took place in a manner consistent with the human resources policy of the city, Chappelle said.

Joseph Pawlak, city fiscal and budget officer, was in attendance at City Council Thursday night on behalf of the finance department.

Benner, the former civil engineer with streets and parks department, said he was paid $64,000 a year. Benner was selected by Campana without council input.

“As with any personnel matters, due to legal constraints, I cannot speak directly for these actions,” Council President Randall J. Allison said.

“Having said that, the immediate concerns are naturally the day-to-day operations and decisions at River Valley Transit, and to a much lesser extent any affected functions in public works,” he said.

“Council has received updates from the administration regarding how this transition is proceeding and will be kept informed accordingly,” Allison said. 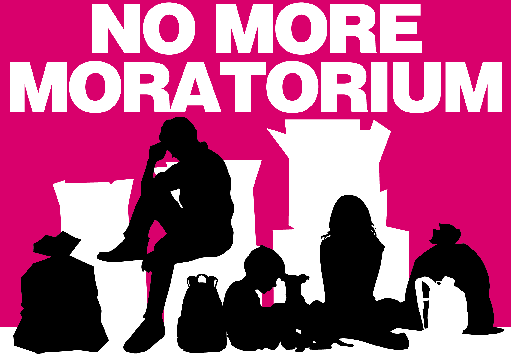