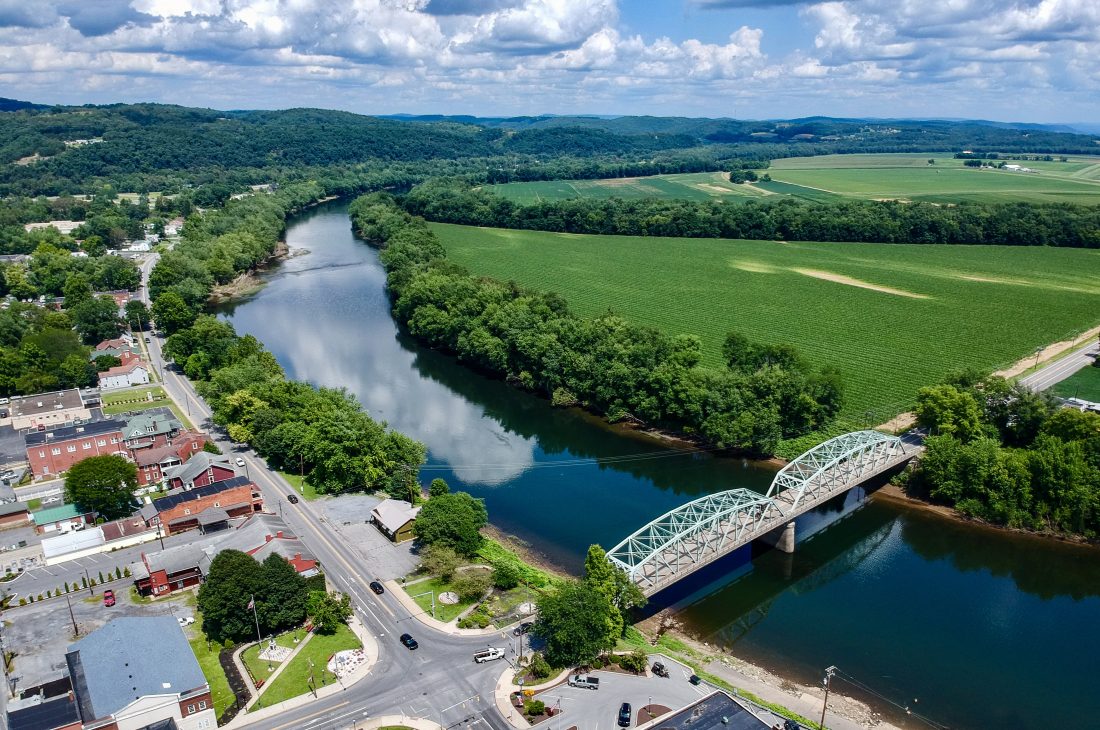 If passed, Senate Bill 915 would set standards for application of fertilizer to turf areas such as lawns, golf courses and athletic fields.

“The health of Pennsylvania’s streams and rivers is of critical importance to our economic future and quality of life,” Yaw said. “Unfortunately, thousands of miles of streams in the Commonwealth are impaired due to excess levels of nitrogen and phosphorous.”

It’s those nutrients, he noted, that find their way to the Chesapeake Bay.

The legislation was included as a recommendation in the state’s latest Chesapeake Bay Watershed Implementation Plan.

A similar bill passed in the Senate last year, but failed to move out of the House Agricultural and Rural Affairs Committee.

Yaw, chairman of the Senate Environmental Resources and Energy Committee, said the new bill has significant support in the Senate, but could meet resistance from groups such as landscapers.

In crafting the legislation, he said efforts were made to include different parties in the discussion.

“At the request of the Pennsylvania Department of Agriculture, we basically did a more comprehensive bill for fertilizer across the board,” he said. “A lot of things farmers are already doing.”