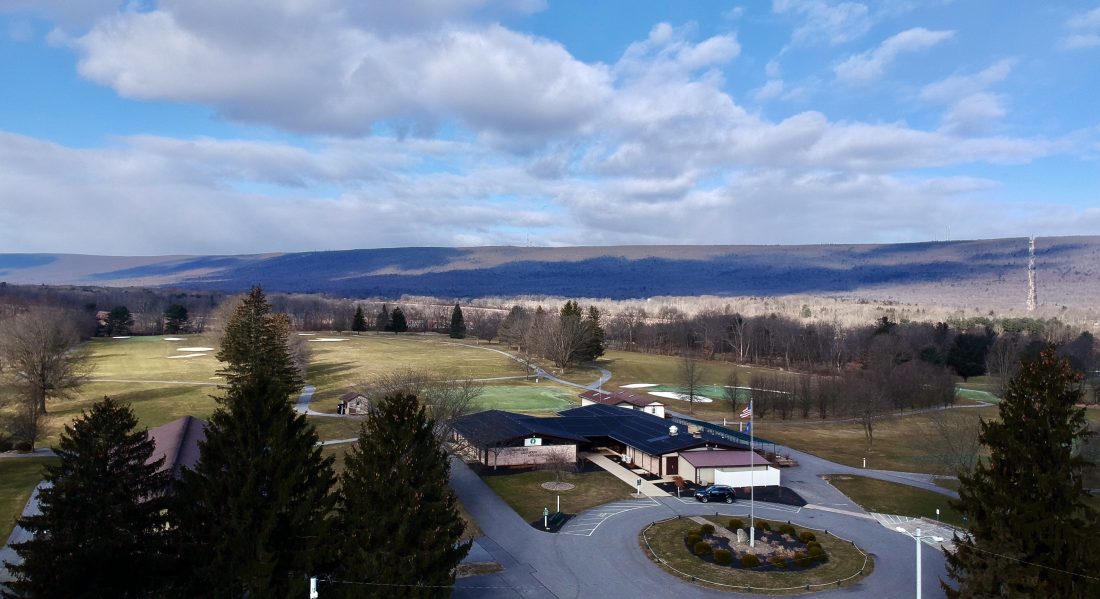 Some good news for Lycoming County is that the financial situation of the White Deer Golf Course has apparently turned around with operations for the past year finishing in the black.

That traditionally has not been the case, but since management of the Clinton Township-based complex was handed over to Billy Casper Golf, there’s more than reason for optimism, according to Lycoming County commissioners.

The question is whether those positive trends will continue.

Favorable weather and other conditions can play a big part in deciding good operational years.

“When we took over management four years ago, the golf course was losing a significant amount of money,” Chris Strand, regional manager of Billy Casper Golf, said. “We have progressively made large jumps every year. This year, we are in the black.”

Commissioners conceded that an infusion of $40,000 from the county hotel tax helped the golf course avoid finishing 2019 in the red.

Still, a turn-around is occurring, they said.

Strand explained it’s the result of running the entire complex more efficiently and better marketing and promoting it.

With golf play nationwide remaining flat, it’s a challenge to lure golfers, especially to Lycoming County, which is not a growth area, he noted.

Commissioner Tony Mussare noted that hard decisions had to be made about White Deer including reducing some services and personnel.

“We are going to start to see profits,” he said.

A particularly challenging time for White Deer was 2018 when heavy rains during the golf season washed out many days of play.

Over the years, well before Billy Casper took it over, White Deer experienced heavy losses, with whispers that the golf course might shut down.

“There was the message that we might close,” Commissioner Tony Mussare said. “Those are things that can cost you.”

In the meantime, the county continues to use tax dollars to pay off a bond which stands at nearly $3 million.

Last year, a total of $332,459 in property taxes were used toward the bond, according to County Commissioner Rick Mirabito.

The bond was taken out in 1988 and has been refinanced a number of times through the years.

Mirabito called the golf course a community asset that can either divide or bring the public together.

Metzger pointed to the various charitable organizations that benefit from fundraisers held at White Deer.

In the meantime, county officials continue to work toward selling off unused property at the golf for possible development.