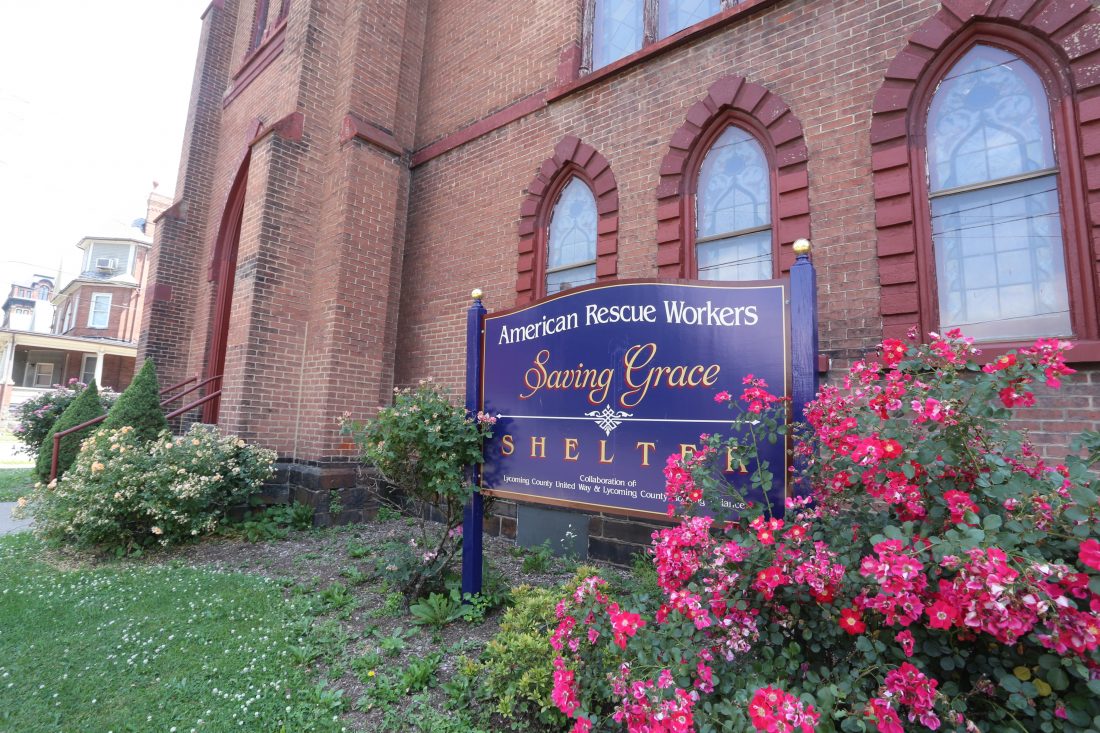 Due to COVID-19, homeless shelters in the city are running on reduced hours and at capacity, a social service need expected to heighten with the arrival of summer and the remainder of the year without an end to the virus.

“We expect a huge spike in need by mid-July and the remainder of the year,” said Valerie Fessler, director of development and community engagement at the American Rescue Workers men’s shelter at 337 Bridge St.

Gov. Tom Wolf tried to help prevent men, women and families having to find temporary housing with a statewide moratorium preventing landlords from evicting tenants. That ends in mid-July, as does the grace period for some utilities asking for bills in arrears, Fessler said recently to City Council’s housing needs committee.

“We have been giving out food and helping with some utility bills,” Fessler said. Some landlords are not abiding by Wolf’s order not to evict tenants, she said.

Homeless shelters such as American Rescue Workers have been closed to new intakes since March.

“We closed to new intakes because there was no effective way to manage quarantine during the red phase,” Fessler said.

Wolf ordered the state to reopen in a series of colors: red, yellow and green. The red phase was the initial, most tightly regulated one, when the state was in complete lockdown except for essential employees.

“We couldn’t meet pre-COVID-19 needs and don’t expect to meet the need post-COVID either,” Fessler said.

shelters in our area to attack this from our end,” Councilman David Banks said.

At least nine families — seven with children — are waiting for space at Saving Grace, a shelter converted from a church at 324 Campbell St., Fessler said.

“It’s heart-breaking,” she said. “Our shelters are at a capacity.”

The city has funding but it is mostly for mortgage and rental assistance.

“We have COVID-19 Community Development Block Grant funds,” said Stephanie Young, director of community development. It is for assistance for three months, she said.

“We can take a look at emergency tenant assistance,” Young said. “It could be based on the rental program, but it would require a subrecipient agreement with another provider agency,” she said.

“We are hearing from a lot of areas about the housing impacts and the ways other communities are addressing them,” Councilwoman Liz Miele said.

STEP has done a survey and the results are pending, according to those officials. The agency runs a supportive housing program for individuals who are homeless or about to become homeless.

Since March, the agency has seen 29 new cases, 22 of those from the city who are asking for assistance for people homeless or about to become homeless.

The number isn’t unusual but the way they came into the office was different due to the virus, through email, due to viral restrictions.

Other places that help the needy also are struggling due to the virus. Hours were reduced at Family Promise of Lycoming County, 635 Hepburn St. The organization, which has members from churches put families up, is not taking families at this time, an agency spokeswoman said.

A food pantry is available for the needy at the Salvation Army, 457 Market St., but officials said the pantry operates on reduced hours of 11 a.m. to 2 p.m. Wednesday and Friday.

The Shepherd of the Streets doesn’t provide shelter, an agency spokeswoman said.

The ministry can assist the needy with their prescription needs, such as pills, oral surgery and eyewear, she said.