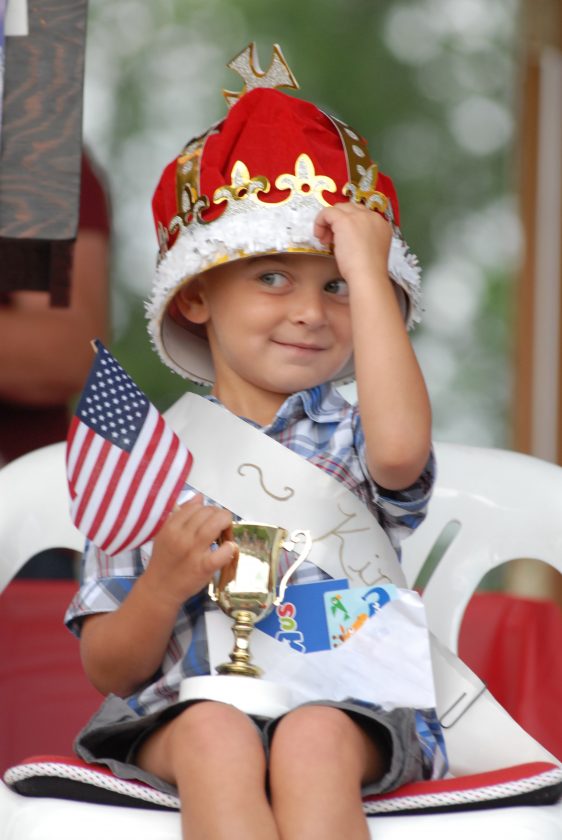 JERSEY SHORE — The widely popular Jersey Shore Town Meeting, filled with local artists, food stands, the sound of country music and the ever-so exciting Fourth of July firework show has been postponed to July 20 through July 25 due to the COVID-19 pandemic, according to Jeremy Frantz, president of the organization.

The organization had to wait to plan the event until the county was in the green phase and to have approval from the borough council.

“They (borough council) said to make it as safe as possible,” Frantz said.

With that, Frantz added that there will be some changes to what locals would know as a “normal” Town Meeting, including signs around the event’s site, located across the street from the middle school, strongly

He also added that there will be “plenty of police officers on hand” to ensure that locals are doing what they need to do to be safe.

“They are there just to make sure everyone is doing what they need to do to make it as safe and as enjoyable as possible for everybody,” Frantz added.

In addition, there will be no “Baby Sweetheart” contest or Tiadaghton Queen contest this year either.

Embick also added that any senior who graduated is still eligible to run next year if they are interested.

Some events will remain the same, including the Thursday night parade and the Saturday fireworks show, which is set to start at 9:45 p.m. on June 25.

The parade will still include vehicles, walkers and fire trucks, though the parade will be taking a different route this year due to not being able to get a state permit in time for their normal route down Allegheny Street, a state street, according to April Embick, fundraising and Tiadaghton Queen chairwoman.

The route this year will go down Locust Street, across Broad Street, then going up Thompson Street to finish at the Celebration Field.

Local bands like Rize, 3MO, Flashback and Chris Ruble will be playing at the stage during the week as well. Specific days and times for performances have not been released yet.

“We will have lots of different food, drink and craft vendors set up around the field for people,” Embick added.

“We are trying to throw it together and make it work,” Frantz added. “Hopefully it will be a good time like it always is.”