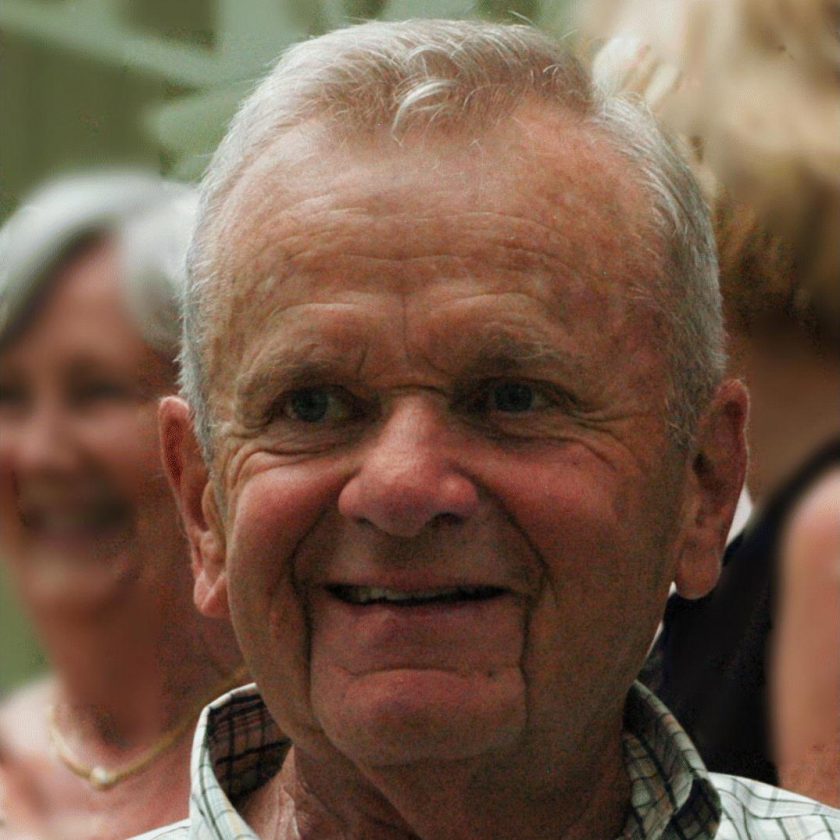 Jack was born on Nov. 10, 1929 in Philadelphia, to Lester L. and Katherine Keen Lessig. He attended Lower Merion High School and the University of Pennsylvania, where he was president of Kappa Sigma fraternity. He graduated in 1952 with a degree in civil engineering and served as a second lieutenant in the United States Airforce during the Korean War.

Jack began his career with Bethlehem Steel in Bethlehem, and then Pittsburgh, and worked on-site in Chattanooga, Tenn., Rapid City, S.D., Minot, N.D., and Quincy, Ill. In 1965, the family moved to Williamsport, where Jack founded Williamsport Fabricators, Inc., a large structural steel fabricator, which would eventually employ more than 150 people, and built bridges and steel structures for large buildings across the Northeast, including One Liberty Place in Philadelphia, the State of Illinois Building in Chicago, and the Ice Skating Arena for the 1980 Lake Placid Olympics. The plant was acquired by High Steel Structures Inc. in 1985, and has become the largest of High Steel Structures’ locations.

In 1988, Jack and Pat moved to Rose Hill Plantation, in Bluffton, S.C., where they lived for 30 years and helped build the Rose Hill community. Jack served as president of the Rose Hill Golf Club, and was an active member of the Rose Hill Men’s Golf Association and Property Owners’ Association. He was also an active member of Church of the Cross in Bluffton, where he was captain of the ushers for more than 20 years. In 2017, Pat and Jack moved to Bayshore on Hilton Head Island. At the time of his passing, Jack was a resident of Sprenger Health Care of Bluffton. His passing was unrelated to the COVID19 pandemic.

A memorial will be scheduled once conditions permit. (Email jack@lessig.org to be notified of a date). The family would like to thank the staff and friends at Sprenger Health Care for their care and love in Jack’s final weeks, as well as Hospice of the Low Country.