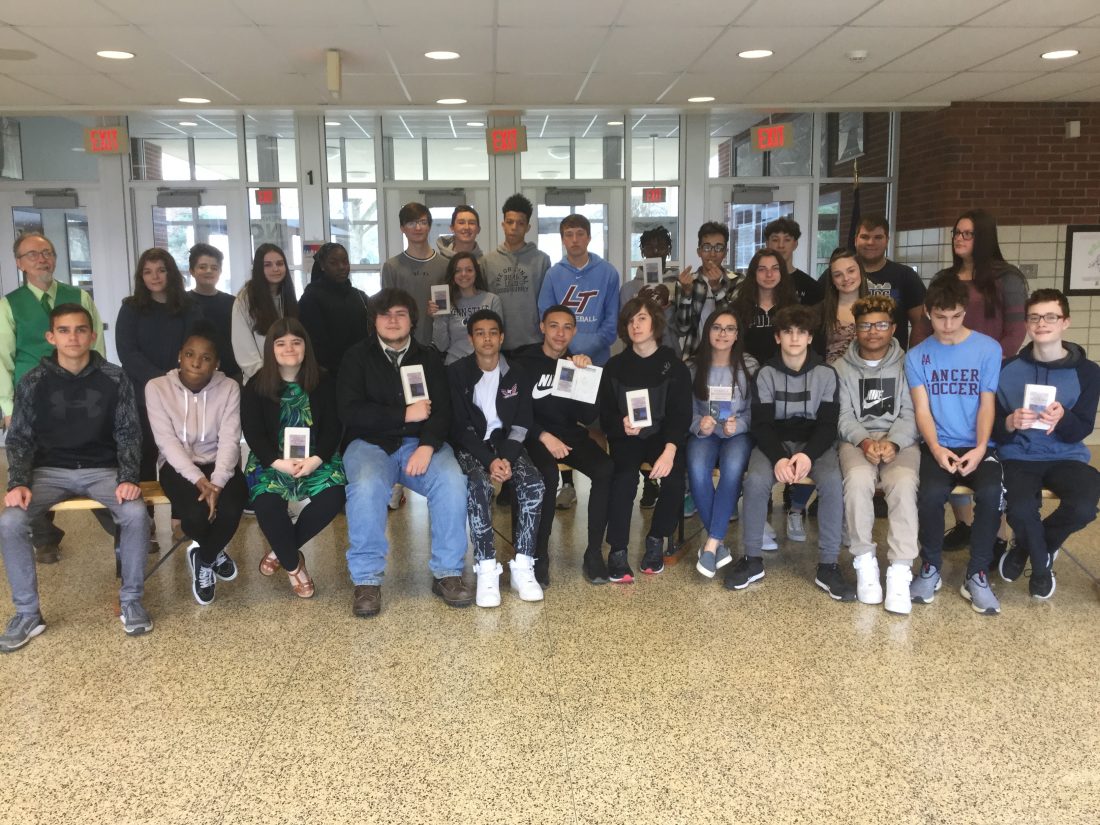 According to a 2018 PBS poll, Harper Lee’s “To Kill a Mockingbird” is America’s favorite novel. Like most other schools around the nation, Loyalsock Township High School includes Lee’s beloved 1960 masterpiece as part of its English curriculum.

My ninth-graders recently finished this book, after which we also watched the Oscar-winning 1962 movie. Here are some of their reactions:

“I honestly loved reading this book. It inspires other people to cherish their family and friends more.”

“Overall a phenomenal book because it teaches us how to treat each other with respect.”

“There was always a part to grasp your attention, whether it was storms, fires, gunshots, etc. Overall, ‘TKM’ was a great book.”

“I thought it had a great story and a great meaning. It shows how people can be different than you first perceived them.”

“After watching the movie I liked the book more because it gave me an idea of what Harper Lee wanted us to envision while reading.”

“I did not like the book until the ending because the beginning didn’t really have a plot. The ending is when I finally realized how the story came together; it was the best because no one expected that to happen.”

“The ending is one of the only reasons why I really liked ‘TKM’ because it ties in with everything else in the book.”

“Having Atticus as the father and lawyer helped to show that not everyone in that time had backwards values.”

“It has a unique standpoint. We get to experience the events through the eyes of a young child who doesn’t completely understand everything.”

“It showed the similarities and differences between how kids played back in the day and now. The life lessons it teaches are immeasurable.”

“Brilliantly written. There is a reason why this book is America’s favorite novel, and it’s because Lee perfected the wording and the plot.”

“This book is very good at giving an accurate representation of what life was like back then — and it still has a good story.”

“There are some parts that catch my attention and also parts that are a bit upsetting and disturbing. It did change the way I do things, and that’s a pretty heavy impact for a book written almost 60 years ago.”

“I liked it because it was about two little kids’ childhood, and because characters that we thought were bad were actually good.”

“Not a personal favorite. Atticus is supposed to show Scout that black people aren’t of harm and someone you should dislike, but it doesn’t give her an actual explanation of why they aren’t. He barely teaches her the meaning behind the words she uses or how she addresses them.”

“It showed that even in hard times family will be there for you. People are like mockingbirds; all they do is just make things for you to enjoy, so there is no reason to make life hard for others.”

“An American classic. The first half is about the three amigos, Jem, Scout and Dill. The second half is about Tom Robinson’s trial. It’s like two whole books in one.”

“It was funny at some points and really serious too. The book also had some very cool twists to it.”

“The way Harper Lee connects the end where Jem broke his arm to how she started it, was perfect. Never did I think I would enjoy a book that wasn’t sports-related. Man, I loved it!”

“I don’t like many books, but I liked this one a lot. It shows that some people might not show you their nice side, but it does not mean they aren’t there for you.”

“It kept me interested the whole time. I would really recommend this book to teens and young adults.” 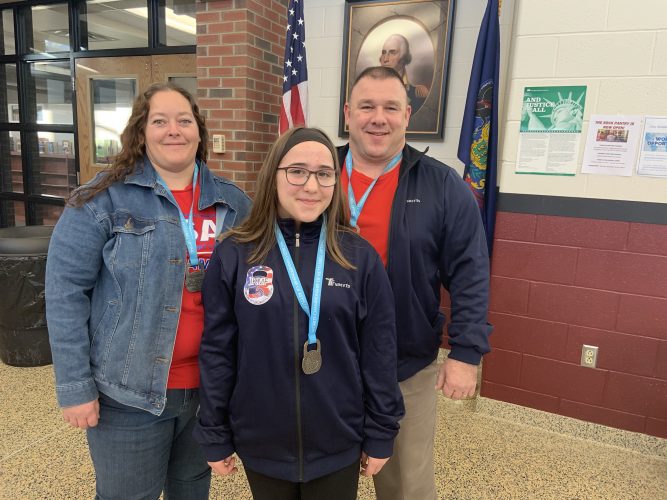 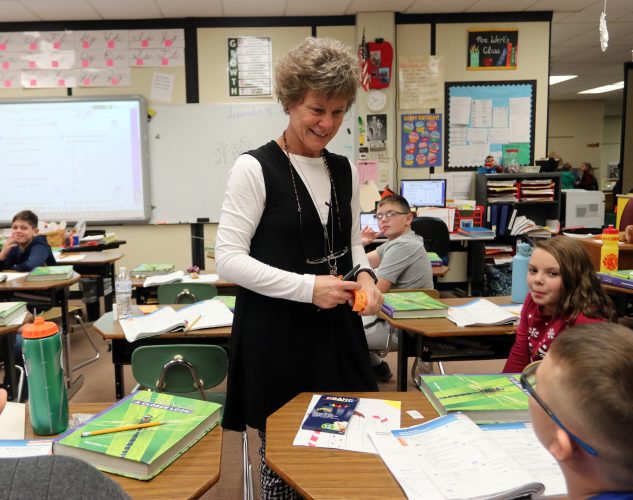 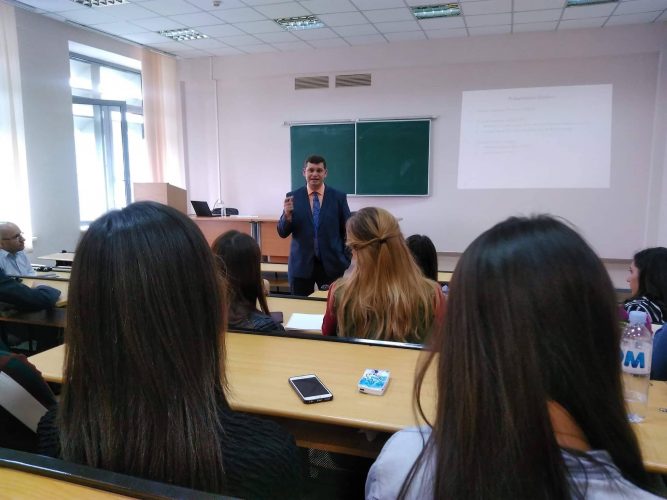 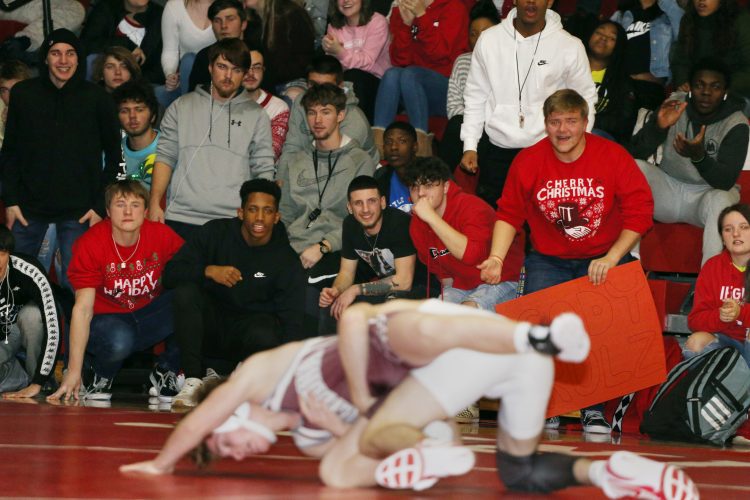