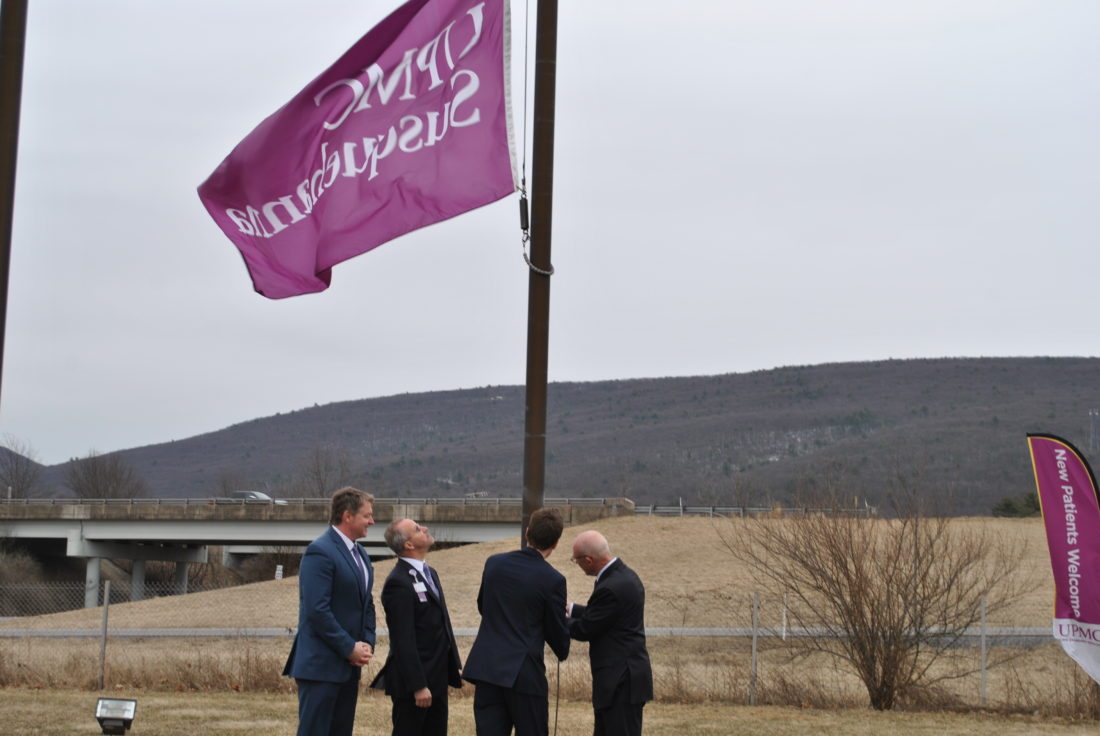 McELHATTAN — Members of the community, county officials and UPMC staff members celebrated the expansion of UPMC Susquehanna’s services in Clinton County with a flag-raising at the new outpatient center.

Ron Reynolds, vice president of Clinton County operations for UPMC, thanked those who helped make the center a reality.

“This site is just a tool,” he said. UPMC’s mission is carried out by the hard-working staff at the center, he added. The work was completed ahead of time and under budget, and he said he couldn’t be happier about that.

He then introduced UPMC Susquehanna President and CEO Steve Johnson who also extended his thanks. He said the people who actually constructed the building did an amazing job and made the process that much easier.

“All we did is put a new set of clothes on a sturdy set of bones and body,” he explained.

Both he and Reynolds made it a point to say this is just the beginning for what UPMC Susquehanna has in store for the area. Johnson explained UPMC’s goal is to deliver the best care possible — or as he put it, the “triple crown” of health care.

“We’re well on our way to deliver this community the triple crown,” he said.

Dr. David Lopatofsky, UPMC Susquehanna chief medical officer, was the next to speak. He thanked the staff at the facility and said he hopes the center will help bring strong primary care services and more to the area.

“We’re very involved in our community,” he said.

Reynolds invited everyone to take a quick bus trip, provided by one of River Valley Transit’s newest buses, to a flagpole where he, Johnson and Lopatofsky raised UPMC’s purple and white flag.

It was a simple act, raising that flag, but it showed the commitment UPMC Susquehanna has toward the community. 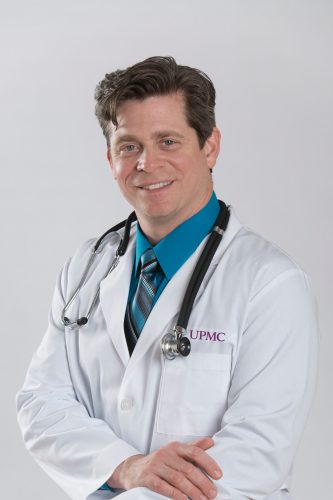 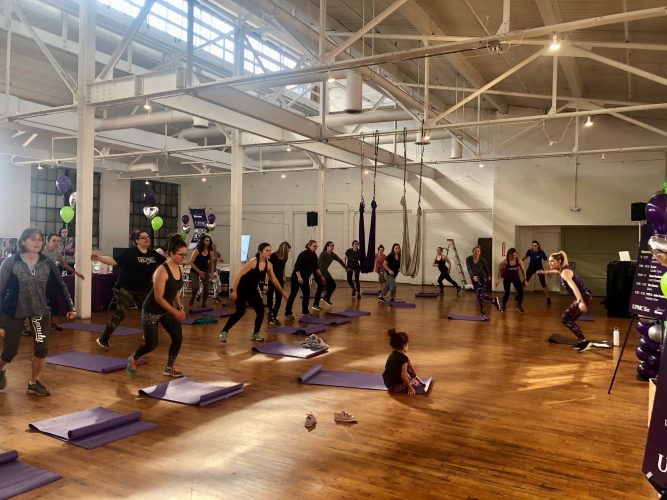