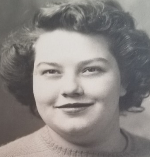 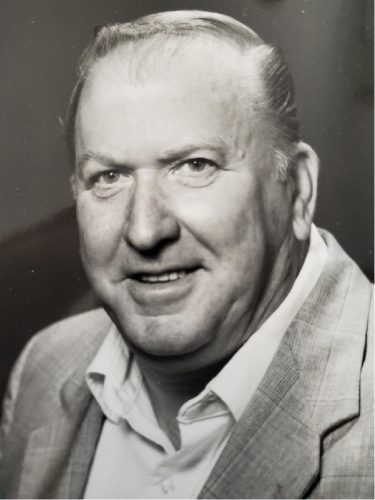 Lois Jean Hope, 87, of Carlyle, Ill., passed away at Memorial Hospital in Belleville, Ill., Saturday, April 4, 2020. Mrs. Hope was a kind and devoted wife, mother and homemaker, who loved her family dearly. Private services will be held at St. Mary’s Cemetery in Carlyle. Online ...

Dale R. Grimm, 70, a resident of Montgomery, passed away on Saturday, April 4, 2020, in The Gatehouse at Williamsport. Born Saturday, July 30, 1949 in Muncy Creek Township, he was a son of the late Thomas A. and Betty J. (Bennett) Grimm. He was the husband of Linda K. (LaForme) Grimm with whom ...

Patricia M. Murtland, 90, passed away on Saturday, April 4, 2020, at Carleton Healthcare and Rehabilitation. Due to COVID-19 concerns a memorial service and burial will take place at a future date. Funeral arrangements entrusted to Tussey-Mosher Funeral Home, Ltd. www.tusseymosher.com

Frank G. Badmone, 61, of Westfield, died Saturday, April 4, 2020. Cremation was at Olney-Foust Crematory, Ulysses. A memorial gathering will be held on a later date. 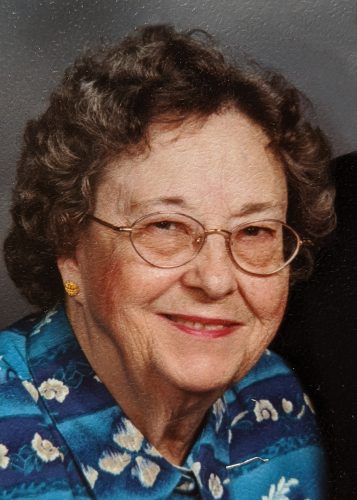 Isabelle Pontious Bachman, 92, of Watsontown, went to be with her Lord and Savior on Tuesday, March 31, 2020, at Watsontown Nursing and Rehabilitation Center. Born Aug. 11, 1927 in Watsontown, she was a daughter of George Samuel and Kathryn Smith Leiser. Isabelle married John Richard ... 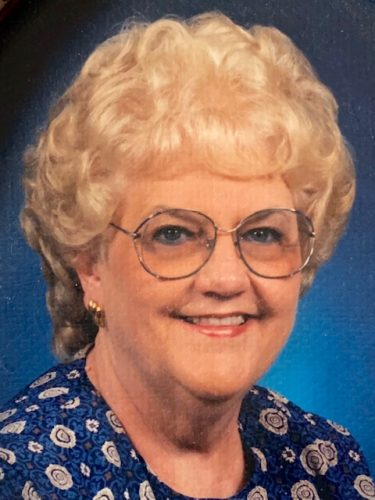 Eleanor J. Troxell, 83, of Cornelia, Ga., lost her battle to Alzheimer’s, Friday, April 4, 2020. Eleanor was born May 1, 1936 in Williamsport, to Gordon and Laura Hardenburg. She was the beloved wife of S. Dean Troxell for 66 years; and the loving mother of William Troxell, Daniel Troxell, ...

Thelma June (Winder) Jacopetti, 79, of Williamsport, passed away Friday, April 3, 2020, at her home. She was born on Sept. 16, 1940 in Williamsport, and was the daughter of the late Robert S. and Helen Pauline (Babcock) Winder. She had retired from Sylvania and Bailey Control after a lifetime ...

Charlotte Von Hendy, 81, beloved wife of Frank, of Blossburg, died April 2, 2020. She is survived by her children, Gerald of Blossburg, and Judith of Williamsport. A memorial mass at St. Mary’s in Blossburg will be announced at a later date. Private burial was held in the parish ...

Beverly A. (Crist) Spong, South Williamsport, passed away Saturday, April 4, 2020, at AristaCare at Loyalsock. Services will be announced at a later date. Rearick-Carpenter Funeral Home, Jersey Shore, is handling the arrangements. Send condolences at www.rearickcarpenter.com. 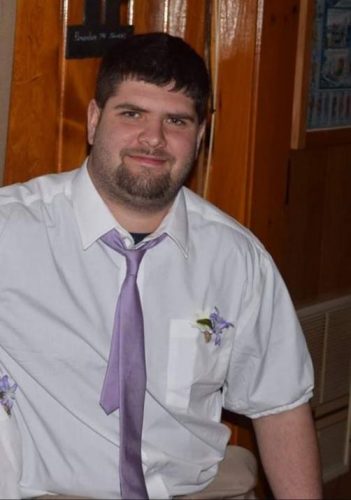 Jared E. Whitmoyer, 28, of Hughesville, died unexpectedly on Thursday, April 2, 2020. Born April 3, 1991 in Williamsport, he was a son of Edgar H. and Deborah I. (Walters) Whitmoyer. Jared was an outdoor enthusiast who enjoyed hunting and nature. He was a very loving and caring ... 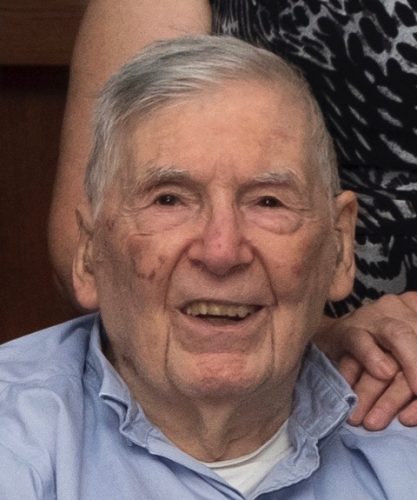 Kenneth D. Loss, born Nov. 11, 1924 in Penns Creek, passed away peacefully at Riverwoods Nursing Care Center in Lewisburg on Feb. 29, 2020; he was 95 years old. He was the youngest, and only remaining sibling of eight children born to John E. and Elizabeth K. (Dorman) Loss. He was preceded ... 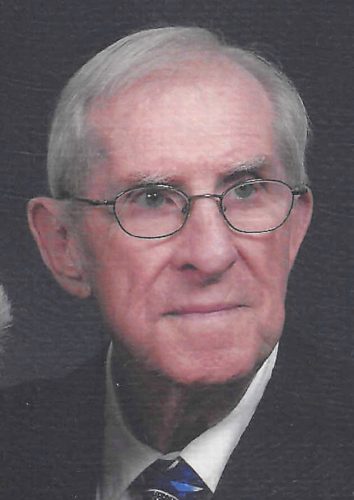 Arthur Girio, 95, of Loyalsock Township and a longtime resident of Williamsport, passed away Thursday, April 2, 2020. Art was born in Williamsport on Oct. 7, 1924, a son of George and Andonetta Scoppa Girio. He was a graduate of Williamsport High School, following High School he served in ... 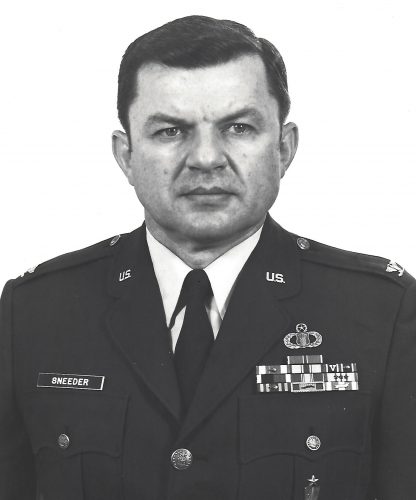 Colonel William “Bill” Harrison Sneeder passed away gently Monday morning, March 30, 2020, to join his wife, Joanne (Golamis), of 61 years, at Heaven’s Gate. Born and raised in Millersburg, he was the son of the late Joseph E. Sneeder and M. Alice (Lebo) Zimmerman. He is survived by ... 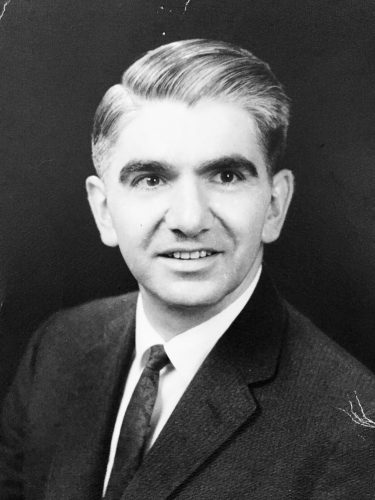 Benjamin Joseph Troisi, “B. Joseph,” passed away at age 96 on March 30, 2020, at Haven Care Hospice in Edison, N.J., from complications of pneumonia. Mr. Troisi was born in Williamsport, to Domenic and Bernardine (nee Beiter) Troisi, where he grew up at 420 Vernon Avenue in a house his ...

Ruth S. Bieber, 88, of Watsontown, passed away Tuesday, March 31, 2020. A private graveside service will be held at the convenience of the family in Turbotville Cemetery. Arrangements are entrusted to Brooks Funeral Home and Cremation Service, 124 Main St., ...