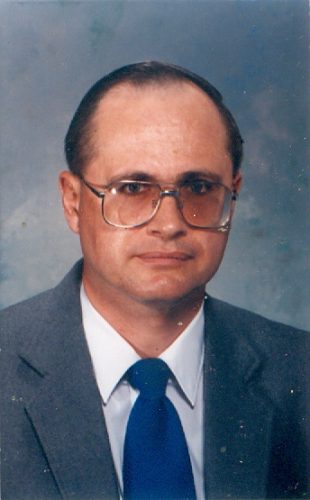 Fred Allen Toothaker, 73, of Burlington, passed away on Tuesday, March 31, 2020, at Bradford County Manor after a two-year battle with cancer. He was born on Sept. 27, 1946, to the late John and Hazel (Butcher) Toothaker. Fred graduated from Mansfield High School in 1964 and from Mansfield ...

Sherry L. Crawford, 77, of Media, passed away Friday, March 27, 2020, at Mercy Fitzgerald Hospital in Darby. Born Aug. 3, 1942 in Jersey Shore, she was a daughter to the late Clyde Richards and the former Bernice Babcock. In addition to her parents, she was preceded in death by her husband, ...

Raymond Cooper, 94, Mansfield, died Tuesday, March 31, 2020, at Rose View Nursing and Rehabilitation Center, Williamsport. A private memorial service will be held at the convenience of the family. Arrangements entrusted to Buckheit Funeral Chapel and Crematory, ... 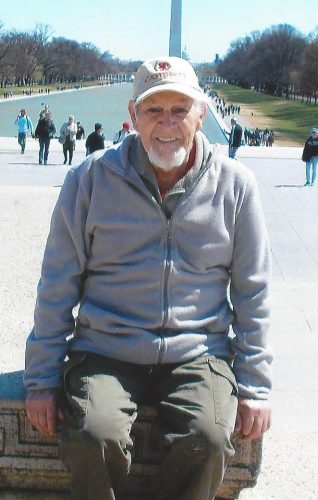 Robert Jackson, 77, Morris, passed away on Tuesday, March 31, 2020 at Soldiers and Sailors Memorial Hospital. A memorial service will be held at a later date. Arrangements have been entrusted to Buckheit Funeral Chapel and Crematory, 637 S. Main St., Mansfield. www.buckheitfcandcrematory.com 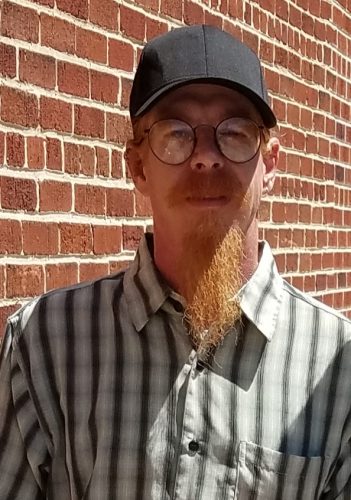 Timothy A. McKee, 46, of Duboistown, died unexpectedly Monday, March 30, 2020, at UPMC Susquehanna, Williamsport. Born January 29, 1974 in Williamsport, he was a son of Roger and Linda (Miller) McKee, of Williamsport. Tim was a graduate of South Williamsport High School and attended ...

Thomas Ruhl, 64, husband of Diane (Mead) Ruhl, Mansfield, formerly of Lancaster, died March 28, 2020, at Wellsboro’s S&S Hospital. Services will be held at a later date. Pepper Funeral Home is assisting family with arrangements. A full obituary and memories may be shared at ...

Vicki J. Campbell, 64, of Jersey Shore, formerly of Muncy, passed away on Monday, March 23, 2020, at her home. Vicki was born June 18, 1955 in Muncy, and was the daughter of the late Walter Lewis and Arlene Lucile (Millheim) Bartlow of Muncy. Vicki enjoyed spending time with her family, ...

Christopher Wesley, 62, of Jersey Shore, passed away on March 29, 2020, at The Gatehouse. He is survived by his wife, Lynn L. Miller Wesley; a daughter, Chelsea Wesley (Adam Korona); a son, Brock Wesley; a granddaughter, RaeLynn Wesley Korona; and his mother, Marty Berardi. A celebration of ... 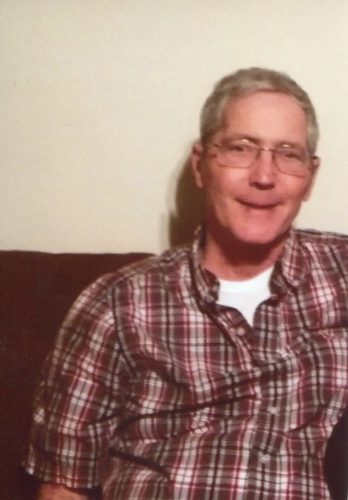 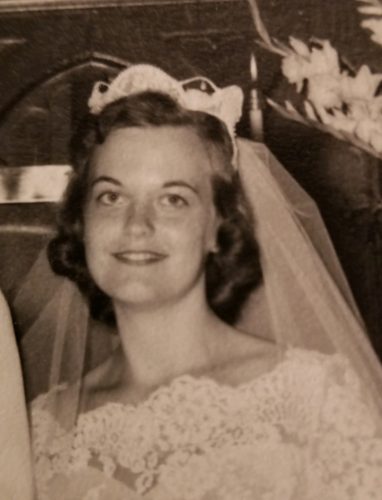 Jane Cecelia Phlegar (Reynolds), 80, of Williamsport, passed away peacefully Saturday, March 28, 2020, at ManorCare-North in Williamsport. Born, July 26, 1939, in Waverly, N.Y., she was the daughter to Harry Garland and Mabel Cecelia (Antes) Reynolds. In the early ‘70s, Jane ran an ... 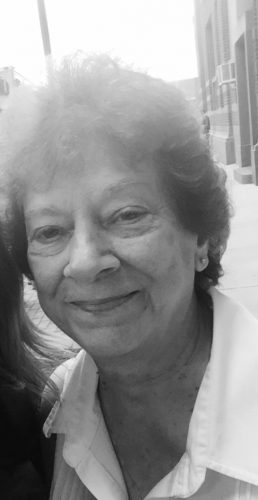 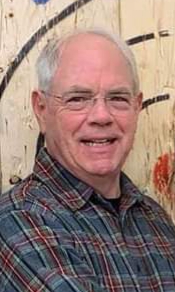 Jim Kerans was an incredible man. He lived well and he loved well. When he journeyed to his eternal home, there was no one in his life who was left unsure whether he loved them. James Howard Kerans III was born in Buckhannon, W.V., on June 15, 1950, the son of James Howard Kerans Jr. and ... 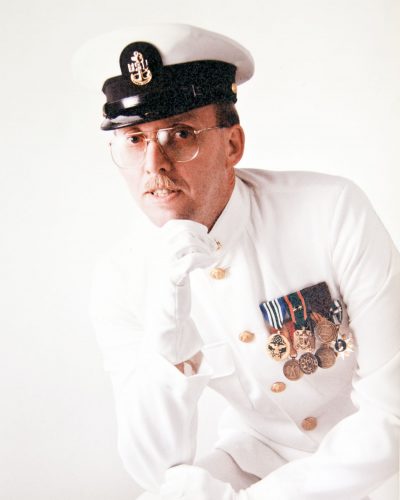 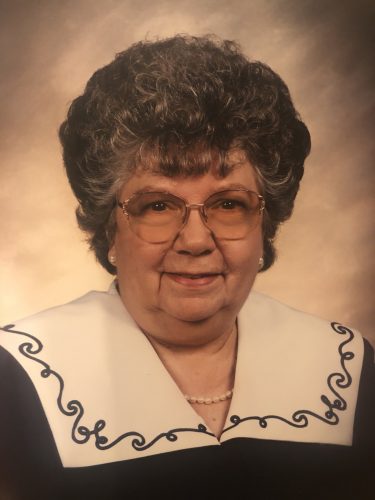 Dorothy L. Hill Day, 86, of Muncy, died Saturday, March 28, 2020, at Muncy Place. Born June 13, 1933 in Muncy, she was a daughter of the late Harold and Thelma (Schanbacher) Nunn. Dorothy served as secretary of Mill Creek Township for many years and retired from East Lycoming School ... 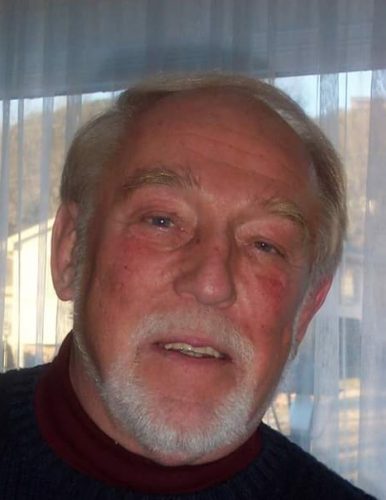 Dr. Charles (Doc) Frank Seidel, 84, of Port St. Lucie, Fla., a former resident of Cogan Station, went to the Lord on Thursday, March 19, 2020. Charles was born, in Williamsport on June 4 1935, a son of late Frank and Helen (Winner) Seidel. Charles is survived by his children, Gregory Scott ...

Robert S. Lockard, 56, formerly of Montoursville, died March 28, 2020, at his home in Jackson Center, Ohio, with his wife, Georgia, and son, Thomas, at his side. He was a son of Clair and stepson of Joanne Lockard of Pennsdale, and his mother, Catherine Lockard Kurtz of Montoursville. He is ...