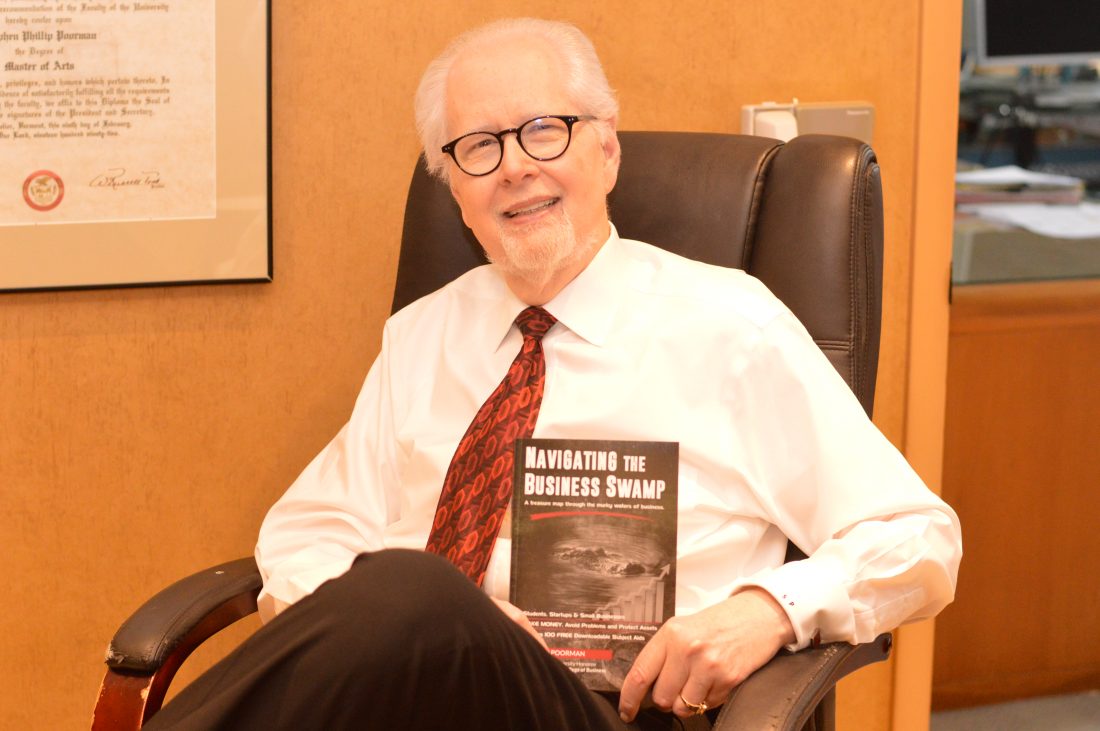 Lock Haven native Steve Poorman is giving anyone who wants to enter or is already in the business world an instruction manual.

He drew from years of experience running businesses and consulting to write his new book, “Navigating the Business Swamp.”

He started writing the book in 2006 because, he said, “I wanted young people to avoid the school of hard knocks. That was my primary concern.”

“I wanted something to say, to help people plan for these things, and if (challenges) arise, offer my ideas on things you can do,” he added.

The result is a 416-page book that covers everything from financing, sales, insurance, marketing, government regulations and investing to how to successfully exit a business.

Poorman, who spends time speaking in academic settings, said he wants “young people to realize that when they step out of that four-year college education, they’re stepping into a world that is very different from academia.”

That’s not to say Poorman is averse to academia.

In fact, he gifted Lock Haven University its largest bequest ever some years ago and the university, in turn, established the Stephen Poorman College of Business, which it is working to expand with new areas of entrepreneurial study.

“There are a lot of predatory people in the business world and students really aren’t prepared for that. When they’re thrust out into the business world, especially if they want to be an entrepreneur or go into business for themselves, a tidal wave hits them and they’re shellshocked and they just don’t know what to do,” he added.

With chapters on the basics of entering the “swamp,” such as financing and choosing a location for a business, Poorman’s book is really a how-to on beginning a journey in the business world.

He said his book cautions business owners, particularly those who are just starting, to pay close attentions to the details in a location.

“There are a lot of landlords that are vultures and they purposely mislead and abuse tenants and that can strangle your business if you’re a start-up,” he shared.

For those who have entered the “swamp,” Poorman offers chapters on marketing, insurance and employees. He also has written about how to deal with government regulations.

There are technical aspects of the book dealing with financial ratios, accounting and law, but a lot of it is meant to shock the reader into saying, “I better be a little careful here, this might not be what it seems,” he said.

“When I speak to young people they actually have a difficult time grasping what things can be like out there. They expect people to be normal and nice and helpful and they’re just shocked,” he said.

He has been a commercial property owner and landlord in both Lock Haven and Williamsport.

Citing statistics that show there is a trend toward more people, particularly those coming out of college, wanting to be their own boss either in a family business or small business setting, Poorman believes that some of it has to do with the stories of success they read about.

“Some of it, I believe, are the stories of success they hear or read about in the media and I think some of the young people who have made fortunes overnight have inspired them,” he said.

“A lot of them hold on to that entrepreneurship dream, which is very dangerous,” Poorman continued.

“They might be wanting to create their own product or their own service and that’s where all the risk is. The lower risk businesses are ones where there’s already a demand … there’s an industry there. But they’re not as interested as they are in a high-risk, let’s roll the dice sort of thing.”

Due to health issues, which prompted a four-year break from writing the book, Poorman believes that the message of the book is as timely now as it was when he first got the idea to write it.

“The thing that I hope to impart in the book is that I don’t care what you’re going to do, the rules are the same. There’s a certain amount of things in here they applied 40 years ago, they will apply tomorrow,” he stressed.

The book is available at local book stores and on Amazon. Proceeds from the book will go to Lock Haven University’s Stephen Poorman College of Business. 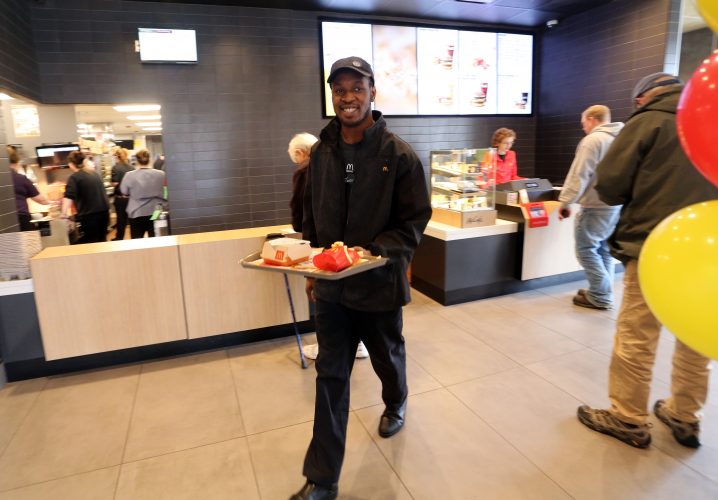 Local McDonald’s gets a makeover 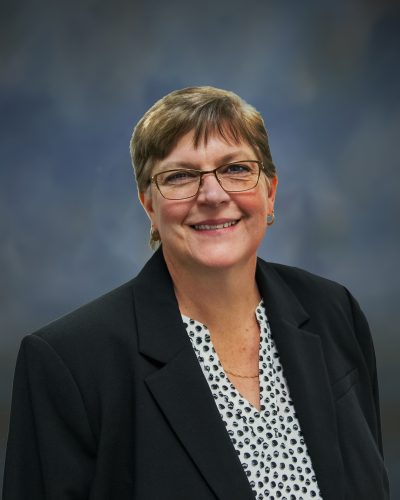 Local distillery company to make, give out hand sanitizer