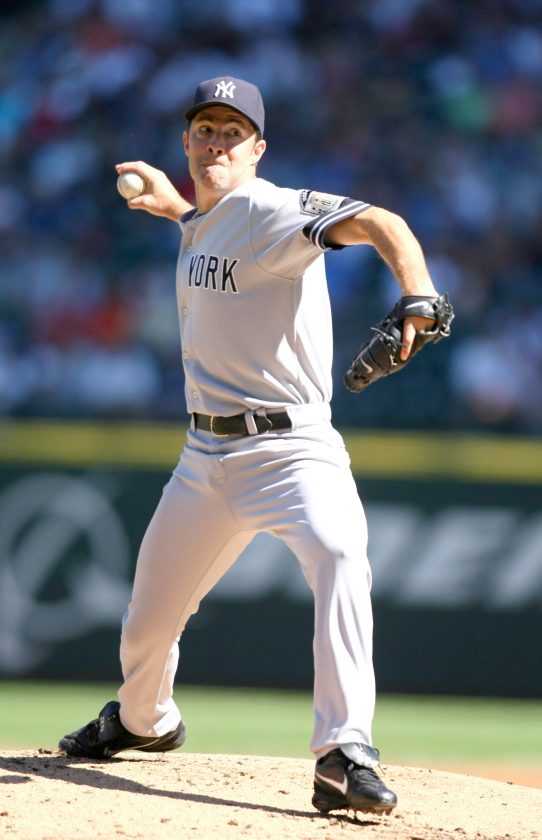 Mike Mussina played on outstanding baseball teams throughout his life, winning a state championship at Montoursville, a College World Series at Stanford and two American League championships with the New York Yankees.

Now Mussina is joining the greatest baseball team ever. The Montoursville legend is now a baseball immortal.

Mussina was elected to the Baseball Hall of Fame Tuesday evening, joining former teammate Mariano Rivera, Edgar Martinez and Roy Halladay. The current Montoursville boys basketball coach needed 75 percent of the Baseball Writers of America vote to earn inclusion and received 76.7 percent, clearing the obstacle by seven votes. Mussina first appeared on the ballot in 2014 and steadily climbed over the past five years, reaching on the sixth try. He will be inducted in Cooperstown, New York on July 21.

Mussina spent 18 years in the majors, the first 10 pitching for Baltimore Orioles and the last eight with the Yankees. He went 270-153 during his career, suffering just one losing season, winning 10 or more games in each of his 17 full years and striking out 2,813 hitters.