Mussina gets inducted into Cooperstown today 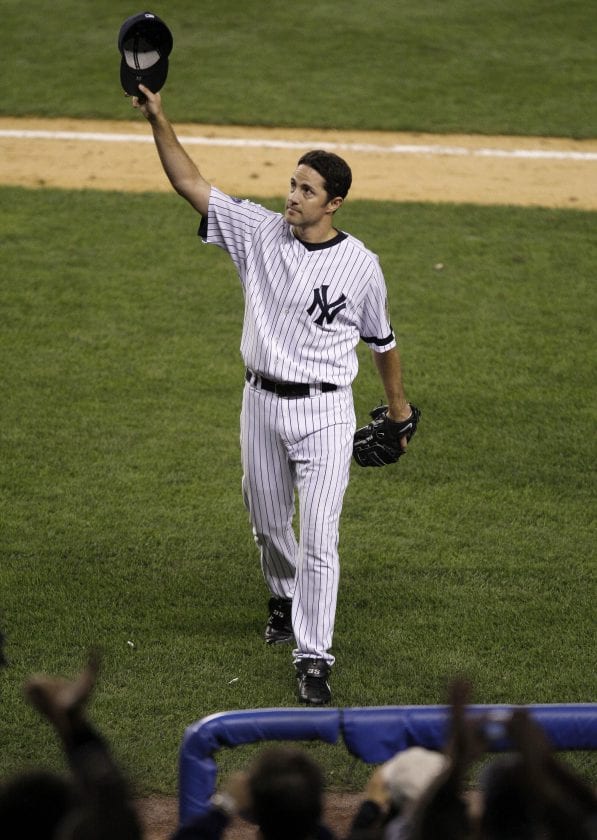 ** FILE ** In this Sept. 18, 2008 file photo, New York Yankees' Mike Mussina waves to the crowd as he leaves the field during the seventh inning against the Chicago White Sox in a baseball game at Yankee Stadium in New York. FoxSports.com reported Wednesday, Nov. 18, 2008, that Mussina intends to retire and will make the move official this week. In the report, the Web site cited unidentified major league sources. (AP Photo/Julie Jacobson, File)

As a child, Mike Mussina threw a rubber ball against a concrete wall in his parents’ basement. He emulated baseball’s best pitchers and dreamed big.

Then Mussina lived his dreams. He became the one that kids emulated. And now Mussina is living the ultimate baseball dream.

Mussina becomes a baseball immortal this afternoon in Cooperstown when he is inducted into the National Baseball Hall of Fame. Mussina is one of six players being inducted and will now be one of only 238 members in a game that has produced more than 19,000 Major Leaguers.

“I was there in March and I signed my autograph underneath where my plaque will go and just to look around and see all the guys from the different eras and think you’re going to be there is pretty neat,” Mussina said. “All the players from the 2000s era are close together, so it’s pretty cool to see yourself next to them.”

Mussina won 270 games during his Major League career with the Baltimore Orioles and New York Yankees. Only 32 pitchers have ever won more games and the Montoursville native also played in two World Series and was a part of seven American League East Division champions.

On the Montoursville Little League field is where Mussina started generating buzz before helping the high school team win the 1985 state championship and attending college at Stanford where he helped the Cardinal capture the 1988 College World Series. Mussina made his Major League debut in 1991 with the Orioles and put together 16 winning seasons during his career.

No other Lycoming County or District 4 athlete has ever reached the Hall of Fame in any of the four major sports. Mussina now stands alone and will forever live on in Cooperstown. 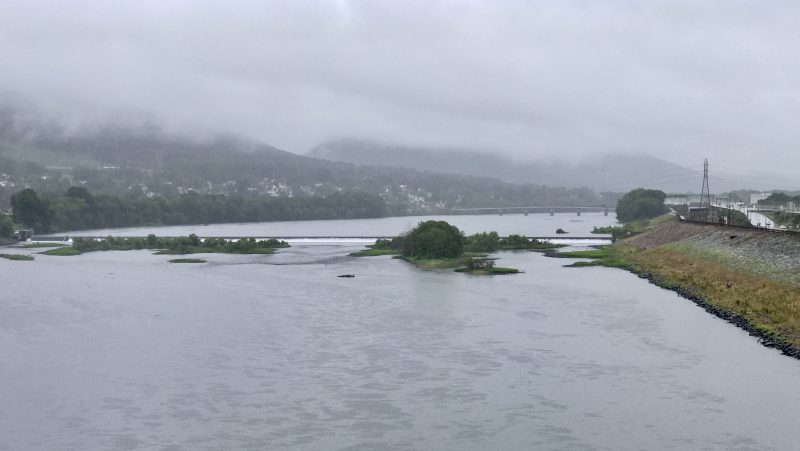